What is TimeWarp GoPro and how to use it? 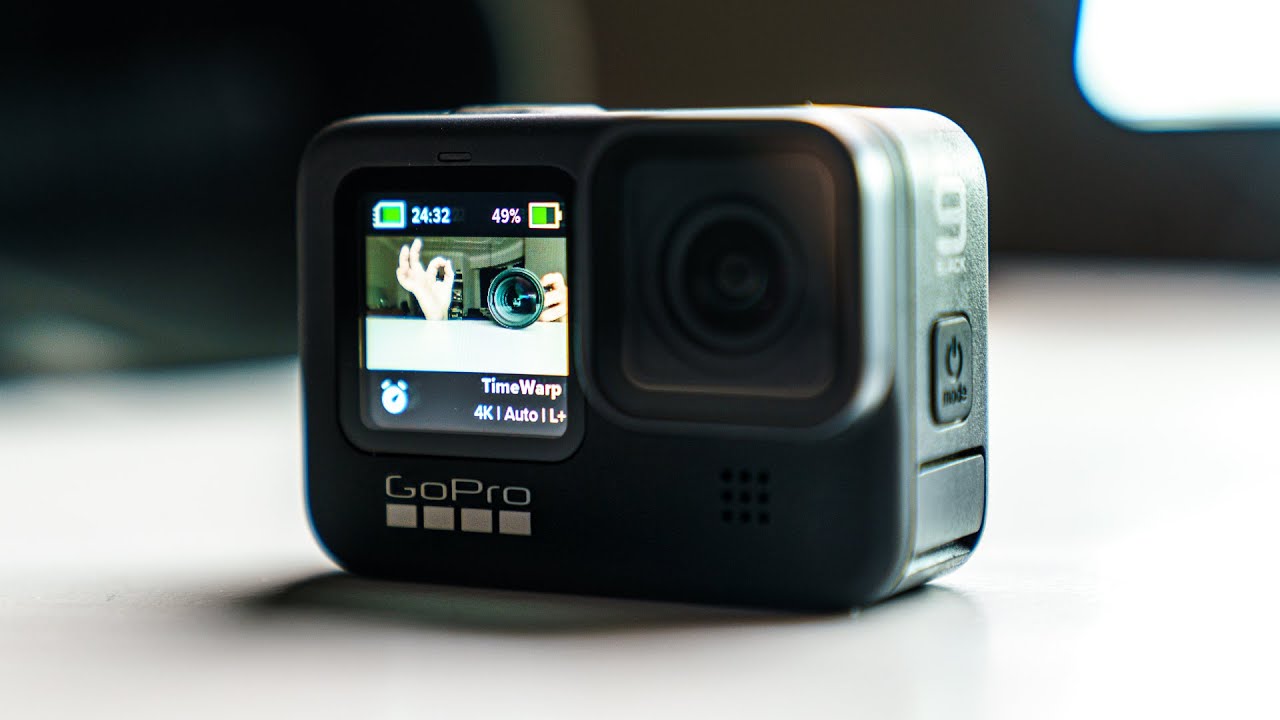 27 May What is TimeWarp GoPro and how to use it?

The TimeWarp is one of the latest methods introduced in the new GoPro, from HERO7 Black onwards and also available on GoPro MAX. The peculiarity of this effect is that we get. As a final result, a perfectly stabilised moving timelapse, thus saving a lot of time in post-production. But let’s start from the beginning and understand how TimeWarp GoPro works.

First, we need to know what a timelapse is, that is, a sequence of photos taken every 2-5-10 seconds or more until we decide to stop the GoPro. Once they are all put together, they will compose a video that covers a long time in a few seconds. To understand each other, the classic timelapse video is that of the clouds that run fast in the sky or the sun that in a few seconds sets until it becomes night. 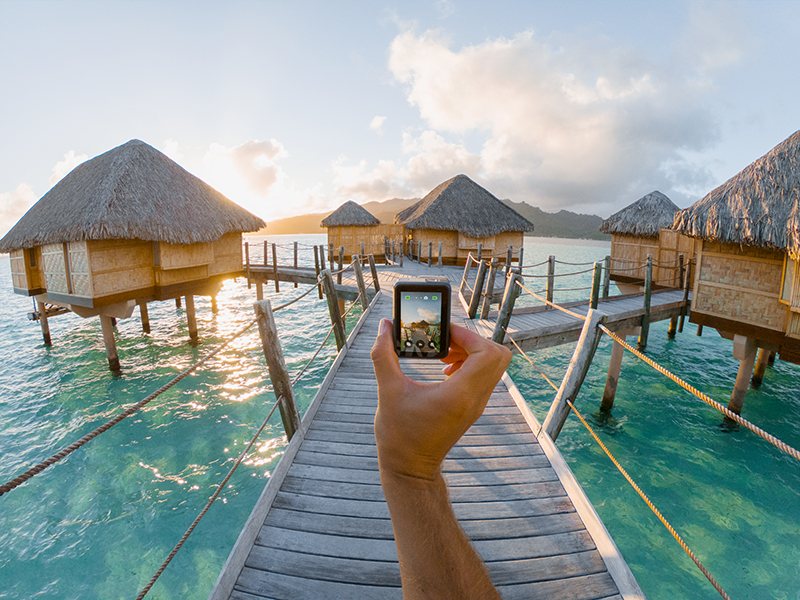 With HERO7 and HERO8, you can choose whether to make a timelapse photo, which saves every image in the memory card for better post-production on the computer or to create a timelapse video find the work already done. Ready for sharing once the registration.

Usually, the timelapse is recorded on a tripod or keeping the camera as still as possible. But if we add some movement, such as a walk, for example, we get a TimeWarp!

This technique in photography is called Hyperlapse. It is very complex to implement because to obtain a visible result. You have to move about one meter between one shot and another. Furthermore, it takes a long time to shoot and a great deal of precision in doing so.

Fortunately, in GoPro cameras, there is TimeWarp, which is a software stabilised Hyperlapse. This allows us to walk, run, ride a bike or whatever we prefer, and get a perfectly stabilised timelapse with an incredible effect.

The most important factor to consider when we go to create a TimeWarp is certainly the recording speed, or how often we will go to take the photo. We can set speeds like 2x, 5x, 10x, etc.

The higher the speed (10x 15x 30x), the more time it will take to get a video of a few seconds. So pay attention to the time to use based on what you will resume or the route you want to take.

Finally, we can choose the resolution of the final video in the settings. Personally, I recommend 4k over 1080 to have an even more stable result.

To get an amazing result without small jolts, I recommend you choose speeds from 15x or higher.

It is exclusive to GoPro HERO8 Black: it allows us to set the voice “auto,” i.e. automatic, to the speed. The GoPro will decide at what speed to record by perfectly adapting to what you are going to. So you will never go wrong again whether you are going on foot, by bike or by motorbike, creating a perfect TimeWarp every time!

Finally, a feature has been introduced that I love: the ability to switch to video mode while you’re recording a TimeWarp. You can do this by pressing the button in the centre of the screen: switching from TimeWarp speed to normal video speed, you will create a “wow” effect! You can also start again with the TimeWarp by clicking the button.

I hope this article is useful for you. Get creative with TimeWarp but above all, have fun with your GoPro!