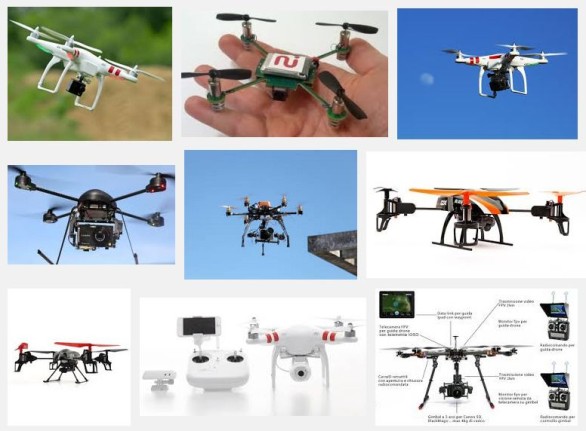 23 Dec GoPro will sell a line of drones next year

Posted at 10:29h in Electronic Gadget by Alex 0 Comments
0 Likes

Drones GoPro, the future of the shooting action flying is ready to arrive in our homes - or rather, in our activities more reckless.

Quadricotteri, drones multi-rotor designed to scarrozza the action cam here is the new idea of GoPro to expand their business, find new customers, and encourage fans who are already loyal users to say goodbye to other money for a "toy" sensational and hilarious. 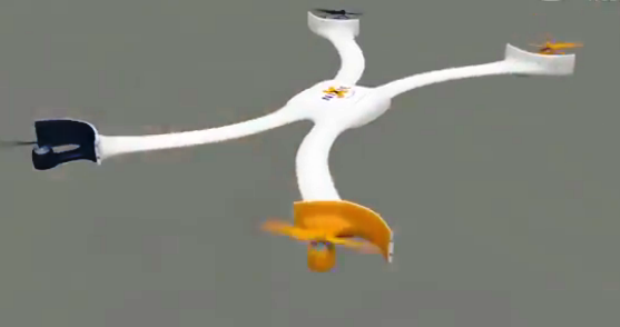 Posted at 11:14h in Electronic Gadget by Alex 0 Comments
0 Likes

It's called Nixie and is still a project in development: was presented during a competition organized by Intel, where they were ten to arrive at the final stage. We do not know yet if Nixie be able to finish first in this race, but, if it were to succeed, we doubt that the company will leave the project unfinished: the prize, in fact, is equal to 500 thousand dollars (and all ten companies have already had a prize of 50 thousand).