We get into few adventures for your privileges 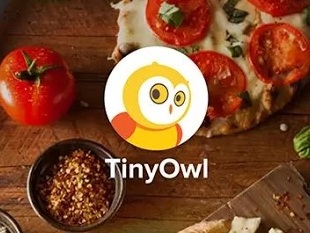 17 Jun We get into few adventures for your privileges

One should be a quick learner to adapt new technologies.  If you are good at adapting new technologies, then you can grab the best features and the best offers available to munch in the best food available in your nearby restaurant. Have you ever thought of getting food online? Sounds like it is a joke? But this joke was transformed into reality by the great minds of IIT alumni because every impossible thing has a way out according to them. They invented how to order food online to reduce the toil of the customers and to increase the feasibility as well. Installation and registration is not a huge pain if you have an internet of good speed. The best feature about this online food ordering system is you have the menu on your screen.

Apart from that one need not use up money for calling the restaurant and ordering the food. It’s frustrating enough for one when the opposite person does not own good hearing abilities and misspells few things you mention which are of real importance. If you feel the menu fits in your criteria, you can order the food or check out for some different restaurant. Also there are systems which have honed this online foodapp with the restaurant food ordering system wherein you can book the tables of the restaurants and also order the food right from your table after you check in. Once you ask for the bills, you will be checked out immediately and later on your seat is given to the one who is in the waiting list. So what are you waiting for? Start using an online food ordering system now.

TinyOwl is the invention of HarshVardhanMandad and his team which included ShikharPaliwal, GauravChoudhary, TanujKhandelwal and SaurabhGoyal. They were a part of IIT alumni and thought of coming up with their own set of business. In the year of 2014, they came up with their application based on phone since they knew that the web would void the portability of the customers.

They decided to launch the application on android and the IOS since those are the leading mobile operating systems in the market. The idea was of Harsh but it exists in the market because of the team he had with him to work on. It was an adventure for them to collect the information of the restaurants and display it in a well-mannered way. They had to prepare themselves with the presentations in an impressive manner. The presentations when presented were good enough for the owners to be convinced. They ended the presentation with a round of applause and agreed to deal with them. Metropolitan cities like Mumbai, Pune, Bangalore, Ahmadabad, Hyderabad and Gurgaon were at the target because of the population and they adapt to the technologies quite quickly. 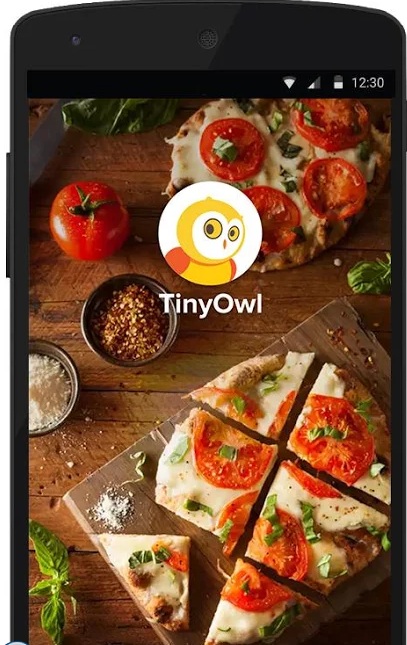 “They have developed this application in a way which lets us enjoy all the privileges. I am a foodie love to check out various cuisines at the best rates. Since my appetite is higher than a normal person, I order food in bulk. I enjoy it more when the application provides me with various coupons. These coupons have nice discounts on the meals and that is what excites me the most.

I having a start up become tough for me to focus on everything and troubling my family for food. The homemade food provided by the tinyowl simply was a privilege for me to have the homemade food at office. I never asked my mom to cook for me and take pains, rather I always ordered for everyone using this application. Whenever I wished to have restaurant food, according to the cuisine and the budget filter, I select a restaurant and order the food. Thank you tinyowl for providing such a great help to me.“