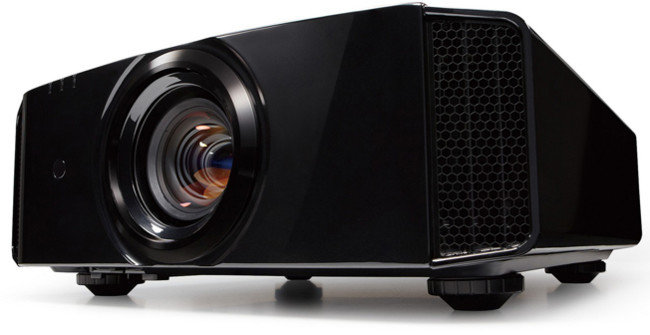 Posted at 10:19h in Electronic Gadget by Alex 0 Comments
0 Likes

This is undoubtedly one of the dilemmas we face many home theater enthusiasts we are considering the possibility of renewing our domestic projector. For one, the Full HD technology has reached full maturity, which caused us to have access to a huge amount of content in this format, and also that the market offers a great variety of projectors with this resolution with a first division performance and a great price. 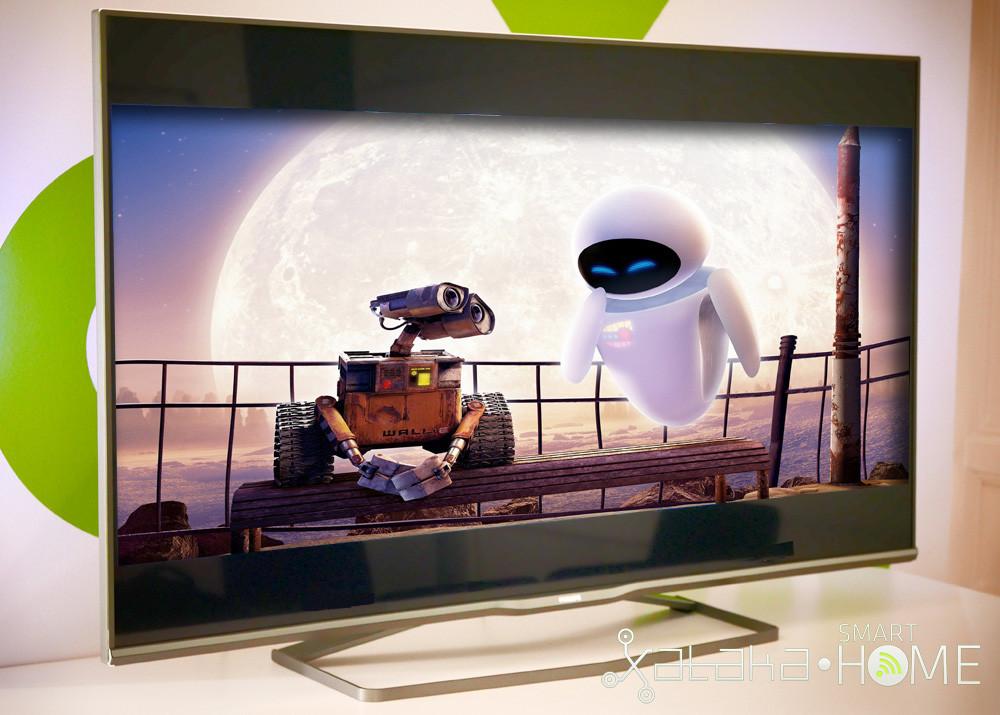 Posted at 07:57h in Electronic Gadget by Alex 0 Comments
0 Likes

Although the latest edition of IFA , which, as you know, was held in early September in Berlin, he starred in the area of the image by UHD televisions, was also the stage for manufacturers to specify their new TVs Full HD. And Philips and TPV, the two companies joined forces to operate together while Philips brand, they snapped up the opportunity to show off "in society," its new proposals.