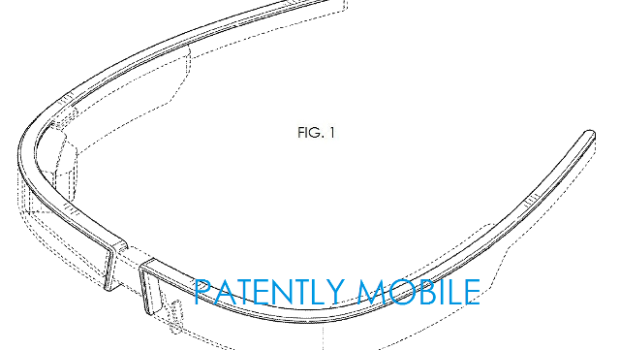 27 Aug Google Glass, changes the design in a new patent

Posted at 10:52h in Google Gadget by Alex 0 Comments
0 Likes

The Google Glass ready to change appearance slightly? According to a new patent, seems so

Google has not announced any change, but, as with many other devices, including the Google Glass to count are the facts and not the official announcements: the USPTO, known patent office has filed a new document related to the design of the glasses of the company. The entire photo gallery is available by consulting the link to the source and highlights, provided that the Mountain View company is interested to make the patent reality glasses similar to the model that we all know, though different in some points.