Posted at 13:11h in Electronic Gadget by 0 Comments
0 Likes

The new Canon PowerShot SX70 HS is a bridge camera that incorporates a 65x optical zoom, 20.3-megapixel sensor and the ability to record 4K UHD video. Although we are in the golden age of cameras without a mirror, there are many users who do not want... 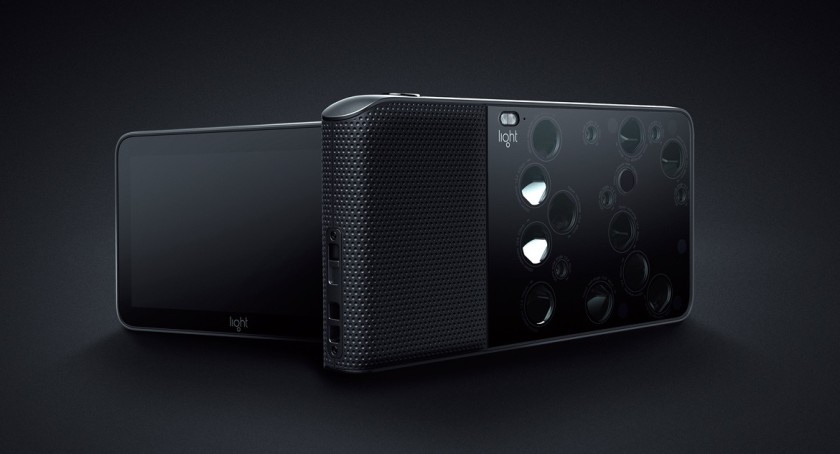 Photography in recent years has taken hold, and while there are many good options when choosing a good quality camera, the fact remains that hardly find good choices that do not require a bag to carry it daily. 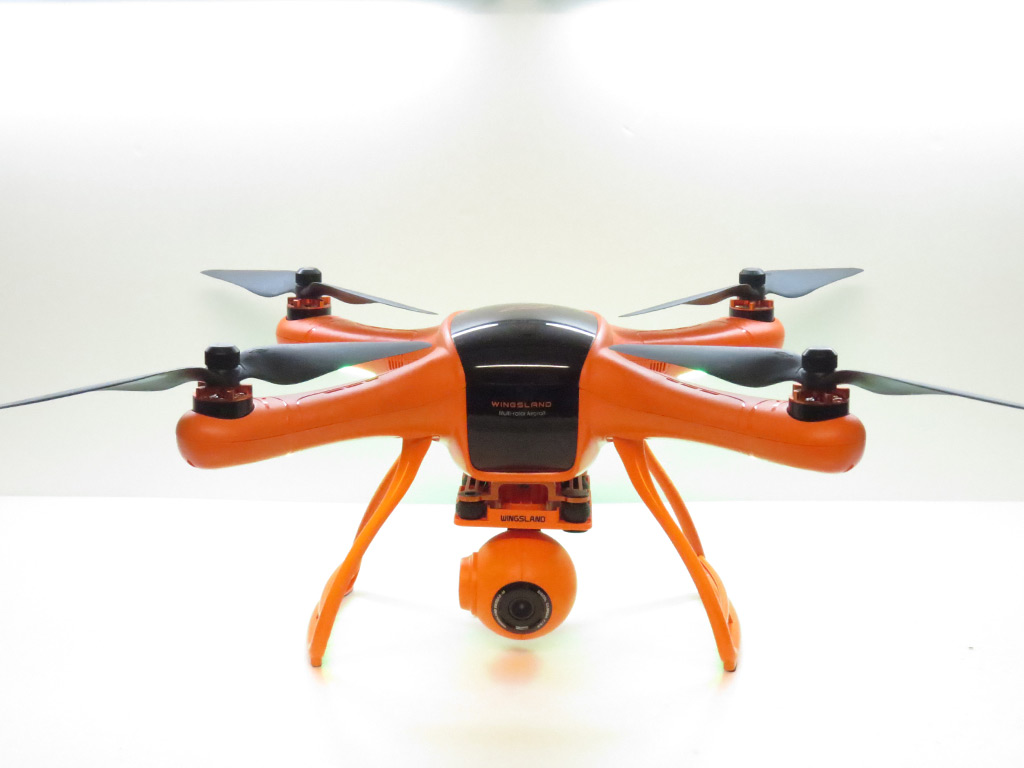 Posted at 10:21h in Electronic Gadget by Alex 0 Comments
0 Likes

Here we have them revised one of the best quadcopter talking about the Wingsland Scarlet Minuvet, a well-rounded quadcopter in every way, including a camera capable of recording at 1080p @ 30fps a Gimbal 3-axis a control which can operate the camera, a screen LCD that will show what the camera is recording and all this at only $ 599 US dollars. 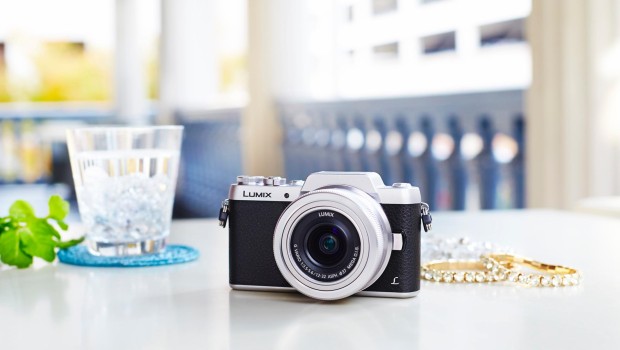 Posted at 12:08h in Electronic Gadget by Alex 0 Comments
0 Likes

A new arrival in the market for single-lens cameras. Although it bears a signature Japanese, the Panasonic LUMIX GF7 is ideal for those looking for a European style.

The camera Panasonic LUMIX GF7 is a machine with interchangeable lens that promises to adhere to the needs of users, which offers the opportunity to express their personal style. Compact, light and stylish, this comes in the name of beauty, with an aesthetic very successful, thanks to the care of the details.

30 Sep HTC preparing “something remarkable” and anticipates a teaser

HTC published an official video to announce the arrival of "something remarkable" that will be presented during the press event in New York on 8 October. The teaser hints at a gadget dedicated to the shooting, maybe a cam-action.

A little more than two weeks ago, HTC has begun to distribute some mysterious invitations to a press event to be held early next month. The theater chosen for the press conference, which will take place precisely the 'October 8, is New York, but the Taiwanese company, as often happens on these occasions, did not disclose details about which will be the protagonists of the event.