SSD, collapsing prices in China the companies running for cover 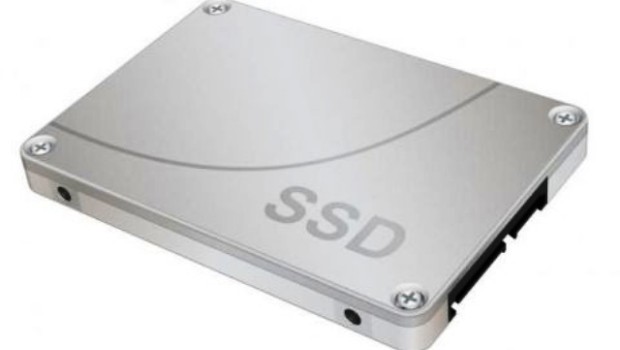 To provide this detailed analysis is DigiTimes, which speaks of the lowest prices for SSDs: it is certainly not a new development, you may think, and in fact is so, given that the market is saturated and it is normal that companies do what they can to sell first and most of their competitors.

At the moment, the situation is recorded mainly in the Chinese market, where a 128 GB SSD can cost, for example, also $ 50, a figure very low – no doubt you will agree with us – especially when you consider that until some time ago to buy an SSD had to save quite a bit, perhaps giving to other components of the Personal Computer .

We said that it is not just the classic decline due to market saturation: among the contributing factors, in fact, this is part of its internal war between producers, which DigiTimes has referred several times in the course of the piece published. Not all manufacturers, among others, but only two: Technology and TIGO Galaxy Microsystems, which, by lowering prices, have pushed all other companies to adapt (think especially in Kingston, which is certainly not an unknown company in sector ).

Once in a while, in fact, something that goes in our favor (we defy anyone to say that this decline will not come in the rest of the world, as some companies operating in China are also in all other countries): we’ll see how is evolerà the situation.