How to test gpu health? 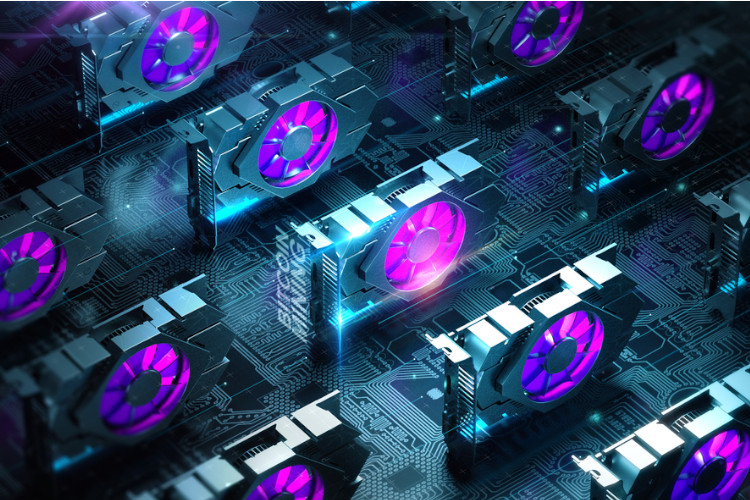 02 Jun How to test gpu health?

Posted at 04:49h in Tips and Ideas by Roger Walker 0 Comments
0 Likes

You have a nice gaming computer on your desk that guarantees you a high frame rate in all the latest games, but you want to know objectively what its maximum power is. Or you just bought a video card and want to evaluate its performance with GPU benchmark software, which gives you all the details and understands the real performance capability. Or again, you are an overclocking enthusiast and want to evaluate your hard work in modifying every single MHz.

If you fall into one of these categories, this article will surely help you, where you will find the best 3D benchmark software, with links to the relevant official page and all the details you need to get started.

How to test gpu health?

To test the performance of a video card or find the solution to possible problems arising after changing the factory values ​​via overclocking, you need to carry out “stress tests” and put pressure on the video card and thus evaluate its performance.

Most of the GPU Benchmark software is free and, if needed, has a Premium version that unlocks some very interesting features. For a basic check of your video card, the free version can be fine, but you can opt for the complete version if you need more in-depth checks. 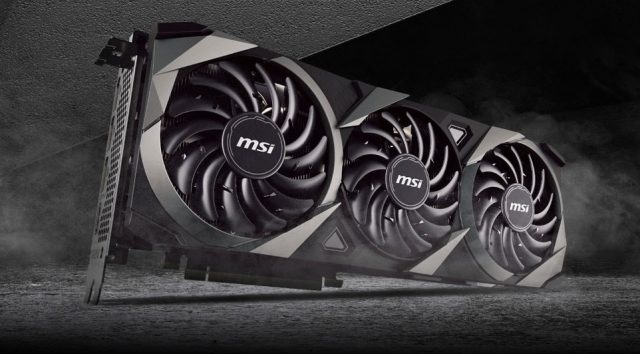 Now let’s see the best programs to benchmark your video card, taking a close look at the features of each software are.

3DMark Futuremark is among the most popular programs to test your board. This software is the most used to run GPU benchmarks, with the ability to perform various “stress tests” that also include the CPU.

3DMark is divided into two versions, free and paid, respectively called 3DMark Basic Edition and 3DMark Advanced Edition. The paid version contains practically all possible and imaginable tests for your video card, from demos to squeeze every single MHz to DLSS 2.0 and Ray Tracing.

With the free 3DMark Basic Edition, you can run the GPU benchmark with the following tests:

Time Spy: This is also available in the Extreme version to test the GPU in 4K resolution. This is a benchmark test in DirectX 12 with Windows 10, ideal for testing a configuration with a high-end graphics card. I recommend that you run this test with a recent gaming video card or you can run Fire Strike (run in DirectX 11).

Port Royal: is the first benchmark in the world dedicated to real-time Ray Tracing. You can use Port Royal to test and compare ray tracing performance with a graphics card that supports this technology.

Fire Strike: As anticipated, this demo is ideal for testing your gaming setup with Microsoft DirectX 11 libraries. It is divided into Fire Strike, Fire Strike Extreme and Fire Strike Ultra to test games in 1080p, 1440p and 4K.

If you don’t have any special needs, the free version is just fine. Alternatively, to run some specific tests, I recommend that you look at the paid version.

Developed by Unigine, with Heaven you can run various GPU benchmarks with full support for Microsoft DirectX9, DirectX 11 and OpenGL 4.0 libraries.

With this program, you have several advanced features of tessellation, volumetric particles, ambient occlusion and global illumination in real-time, and checking and monitoring the status and temperature of the video card. Heaven is a multi-platform software, also available on Mac OS X and Linux, and has additional features with the paid version.

Another perfect tool to test the capabilities of your video card is Basemark GPU. This is a benchmark developed with Rocksolid, a graphics engine resulting from over two and a half years of work, produced by the company of the same name.

Like any benchmark, Basemark GPU allows you to test the performance of your hardware configuration at a graphic level, offering detailed statistics on the FPS produced and more. The released version is compatible with Windows, Linux and Android systems, with the availability of stress tests showing the advantages of graphics APIs such as Vulkan and DirectX 12.

With Maxon Cinebench, you can perform stress tests for the processor and video card. This software offers a benchmark that incorporates common user activities into Cinema 4D, measuring system performance while processing a complex car model in OpenGL.

Fraps is a Windows application that can be used with titles that use DirectX or OpenGL graphics technology. With this software, you can monitor in real-time the frames per second (FPS) processed by your video screen during the game session, as well as perform custom benchmarks with the measurement of FPS between any two points (with statistics saved on disk).

The number of FPS and other information such as the temperature and the percentage of GPU utilization is shown in the foreground on the screen while playing or when running a benchmark.

The very basic graphics of FurMark can be misleading, but you can run several tests to check the stability of your video card through this software. As with other programs, be careful not to run too many tests in a short period because they could cause the GPU temperature to rise significantly.

Catzilla allows you to evaluate the characteristics and performance of your video card, analyzing the compatibility of your PC with the latest titles on the market.

There are so many tests available to perform and they depend a lot on the video card configured inside your PC. Furthermore, some tricks are recommended at the end of the stress tests, such as updating the video drivers to the latest version.

There are so many programs on the net that allow you to run GPU benchmarks and test the full potential of your video card. Some of these are paid but, if you don’t have special needs, the free versions of the benchmarking software recommended in this article are just fine.