How often to change thermal paste 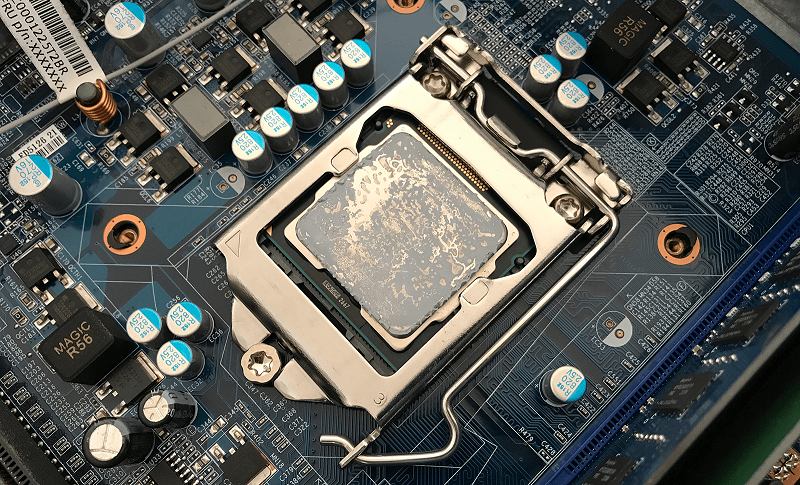 Changing the thermal paste is one of the basic maintenance of any PC. Although it is not something that we should do lightly. In general, there is no universal consensus on when we should change the finished pasta of a team. And it is understandable since its deterioration does not always occur in the same way or at the same rate.

A quality thermal paste does not have the same useful life as an inexpensive or low-cost thermal paste, nor does it offer the same thermal conductivity values, two keys that we must take into account before continuing to delve into the question that gives its title. this article.

In general, a standard thermal paste will last a minimum of two years without problems. Although there are high-quality variants that are designed to last for five years without showing a noticeable degradation in thermal performance. We must also bear in mind that there are currently two major components that use the thermal paste. As a heat dissipation method: the processor and the graphics card.

The first has thermal paste in the integrated diffuser of the encapsulation. An area that makes contact with the base of the cooling system that we use. The same happens with the graphics card, the thermal paste is located in the upper part of the GPU package, which makes contact with the copper base of the radiator. It can also be present in the memory chips in some specific models.

When should I change the thermal paste: The processor 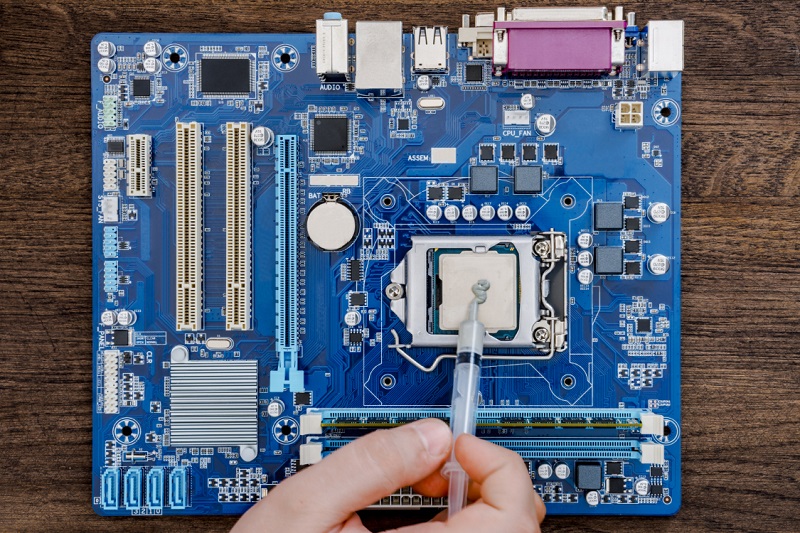 There are people who believe that you should change the thermal paste of the processor every six months or every year and no, it is not true. As we said, there is no general rule since it depends on the quality of the thermal paste that we have used. Although we can establish some criteria that will serve as an approximate reference.

Working temperatures: measuring processor and graphics card temperatures with heavy workloads will help us identify if we have a problem. It is important to remember that high temperatures do not by themselves indicate that we should change the thermal paste. As they can be due to an accumulation of dust and can be resolved with cleaning. If the fans are clean and the airflow is correct, a high temperature can be directly associated with the need to change the thermal paste.

Specific time periods: as we said, it is not possible to set a specific time slot. However, we can establish some basic recommendations. In general, an inexpensive thermal paste should last two years without problems, while a quality one should last between 4 and 5 years . If you are not clear about the quality or useful life of the applied thermal paste. We can make the change after two years, as long as we do not have temperature problems.

Changing the thermal paste of the processor is very simple, we just have to turn on the PC. So that it warms up a bit and we can remove the fan easily. We clean the old thermal paste with a paper slightly moistened in alcohol, dry, apply the new paste. And remount the fan.  It is not necessary to move the processor.

When should I change the thermal paste: Graphics card 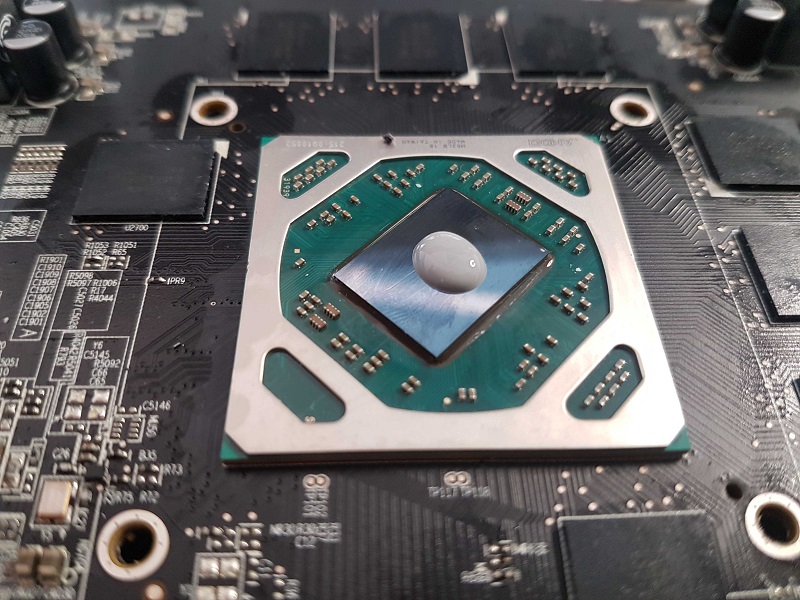 Changing the thermal paste of a graphics card should not be done until at least two years have passed since its purchase. It is not complicated, but it can take longer, especially in some models whose memory chips have thermal pads that can interfere with the process. In any case, the base is the same: