5 Tips to Remove Impediments as a Scrum Master

One of the major reasons for the success of the Scrum framework is because of the important role played by the Scrum Master, a person who is responsible for ensuring that the Scrum team delivers its sprint without any obstructions.

A scrum master has varied job duties such as managing the team, ensuring implementation of Scrum processes and values and keeping the Product owner in the loop about the status quo of product development. A CSM training will not only help you perform these duties but also drastically improve your skills at them and become a Scrum Master who motivates and delivers.

The primary responsibility of  the Scrum Master is to remove impediments that prevent a team from delivering the sprint. But what exactly do we mean by impediments? Simply put, impediments are obstacles that hamper the team members from working to their anticipated/expected capacity.

The above examples show that impediments can come in many forms and are unpredictable. They can slow down the progress of a team. With a CSM certification, the scrum master becomes fully equipped to handle such impediments and ensure there are no delays in the project.

Let’s dive deeper and look at  how a Scrum Master can detect and remove the impediments.

A project  without any impediments is a myth. But that doesn’t mean you can’t perform or overcome the impediments. What makes you a better Scrum Master? Searching for impediments before your team members face it themselves. For instance, if there are no more tasks “in progress” on the dashboard or no movement during the daily scrum, it is likely that there is an impediment.

What can you do? You can ask your team about what things would help them achieve their targets faster.

It is very easy to ignore the impediments and hide them, but making them visible puts pressure to resolve them as quickly as you can. You can write the impediments on a chart or index cards and put them near the taskboard. It should be in the vicinity of all the team members.

This would update the team about what conflicts have been resolved by the Scrum master and what is to be done next.

3. Fix a Limit for the Impediments

To limit time, make a strict rule. For example, an impediment can exist only for 24 hours. After that time, it must be trashed or resolved. A trashed impediment can be resolved in the next sprint but not the current one.

For limiting the amount, you can set a maximum limit of impediments. So let’s say, you can only have 4 impediments. Then, just attach 4 index cards with the impediments on the board. If a new impediment comes up, then decide which impediment should be given priority. Suppose the new impediment needs immediate attention, then you should remove one impediment card and attach the new one in its place.

Since impediments occur faster, it can lead to an infinite list of them, making it harder to prioritize and thus decreasing focus.

4. Distinguish Between Local and Global Impediments

Create a distinction between impediments that decrease the speed of the team and those that block the progress of the projects. You can categorize the first type into global impediments and the second one into local impediments or blockers.

Follow the steps in tip number 3 for dealing with global impediments. As far as local impediments are concerned, highlight them with red sticky notes on the taskboard. They are a priority and should be resolved as soon as you can.

5. Encourage the Team to Resolve the Impediments

To be a better Scrum Master, don’t resolve each impediment by yourself. Collaborate with the team and figure out which impediments can be solved by the team members and which ones need your support. The team should be trained and capable of removing more and more impediments on their own.

As a scrum master, you should find the right balance between tackling the impediments by yourself and delegating them to your team. This would lead to the growth of the team as a whole. 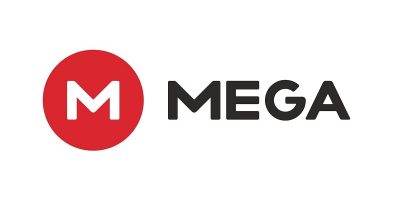 MEGA is one of the most widely used cloud hosting services around the world. ItRead More 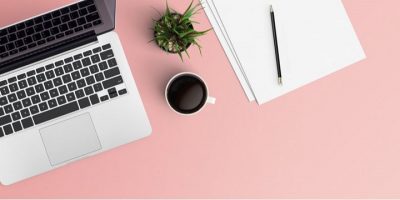 Hiring a consultant can be a gamble in some cases. You don’t know how goodRead More