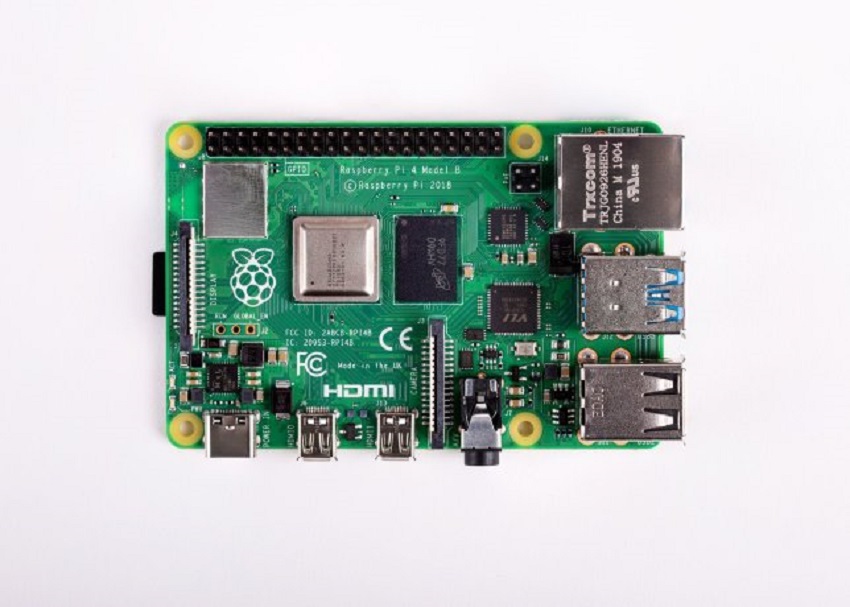 Posted at 05:16h in Electronic Gadget by Alex 0 Comments
0 Likes

Raspberry Pi has turned Internet of Things into something that everyone can access and experiment with. The small computing board is now used in everything from home DIY projects to enterprise solutions. For enthusiasts, however, Raspberry Pi just got a lot better.

The release of Raspberry Pi 4 supports two displays and a bigger RAM of up to 4 GB. It’s not just the board itself that’s getting better. Modules, sensors, and other components designed to work with the Pi are also becoming more capable.

If you are interested in joining the Raspberry Pi excitement, and the bigger IoT movement, then you have come to the right page. In this article, we are going to take a look at some of the things you need to know about Raspberry Pi today.

It’s Easier to Use Than Ever

Raspberry Pi has always been very simple to use, but the latest models are even more accessible. You don’t have to be a programmer or an engineer to start experimenting with the Pi. As long as you have basic computer knowledge, you can turn Raspberry Pi into an exciting little device.

Raspberry Pi supports more operating systems too. Microsoft officially offers Windows 10 IoT for makers and their projects, but you also have the option to install a fully functional Windows 10 on Raspberry Pi 3 or newer devices.

There is no doubt that Raspberry Pi is a flexible platform for IoT makers. There are sensors, modules, and other components that work seamlessly with the board. Some are even designed as plug-and-play add-ons that can be used out of the box.

That said, the board is now even more flexible thanks to tools like gumstix software. Gumstix is also the company behind some of the best boards on the market, including the Gumstix Chatterbox W5G for Pi. The Chatterbox W5G instantly turns your Raspberry Pi into a smart device with natural language processing capabilities.

We really can’t talk about what’s new from the world of Raspberry Pi and IoT without talking about the growing community of enthusiasts. There are more sites with resources and DIY projects than ever before, which means you will always be able to find ideas and projects to try.

More importantly, you will never run into an issue that you cannot solve, because you have millions of fellow Raspberry Pi enthusiasts to turn to. The community of enthusiasts for this board is among the most active and engaged online communities.

It’s About to Get Better

Lastly, there is the fact that Raspberry Pi is only going to get better as a platform. We’ve talked about how you can now add a Gumstix board to add Alexa-like features to your IoT devices. That’s only the beginning.

Artificial intelligence and AI-powered automation are among the new technologies transitioning to micro-boards like the Raspberry Pi. Combined with more sensors and a steady stream of data from other sources, future Raspberry Pi projects will be able to solve more complex problems.

So, what are you waiting for? If you have been on the fence about giving Raspberry Pi a try, these reasons should give you that final nudge you need to pick up a starter kit and go for it.