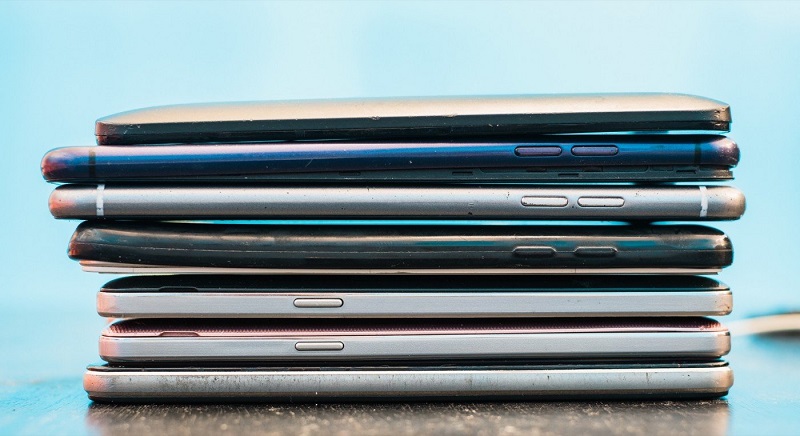 06 Apr What to Do With an Old Phone

Posted at 16:02h in Readers Choice by James 0 Comments
0 Likes

The average American holds onto their cell phone for 32 months before they decide to upgrade to the next model. Even though this is a lot longer than newer versions are hitting the market, experts believe the costs of new phones are the contract lock-ins that come with new version upgrades deter many people from switching sooner. However, once you’ve decided you deserve a new phone, what should you do with your old device? Here are some things that you can do besides letting your toddler use it as a chew toy.

There are several companies that seek out old phones for the purpose of recycling the parts. The tiny components that power your phone are incredibly expensive, and at times, the resources are scarce. The silicon wafer suppliers in Silicon Valley and across the seas are in favor of recycling programs, given the finite amount of resources available for the millions of devices in operation around the world. There are some companies that will pay you cash for your old phone, and EcoATM has made it convenient to just drop off the device at a nearby location.

You don’t have to get rid of an old cell phone, especially if the device is a smartphone. Many of the apps within a smartphone can be run through an internet connection (Wi-Fi), so it is possible to turn your old phone in a desk clock, music player, social media connection site, or camera. You could also turn it into a dedicate VoIP device. It might take a little Google research to see how to get that done.

You could keep your cell phone activate on a smaller plan where you only pay for the minutes used. You could also donate your device to a charity to be reused by someone else. Old mobile phones are always wanted at local domestic abuse or women’s shelters. Even if a phone isn’t connected to a paid plan, it will still allow a call to 911 to be made. This could be life-saving for a woman or child that lives in a potentially volatile and dangerous situation. There is also an organization that collects phones for deployed military men and women. The soldier is given the phone and a prepaid phone card to stay in touch with family.

If you are getting ready to upgrade your old phone, consider one of these options for your useless device. While you may not need it, someone else could definitely put it to good use.