The Creator of the Web 2.0 Tim O’reilly Net Worth and Biography 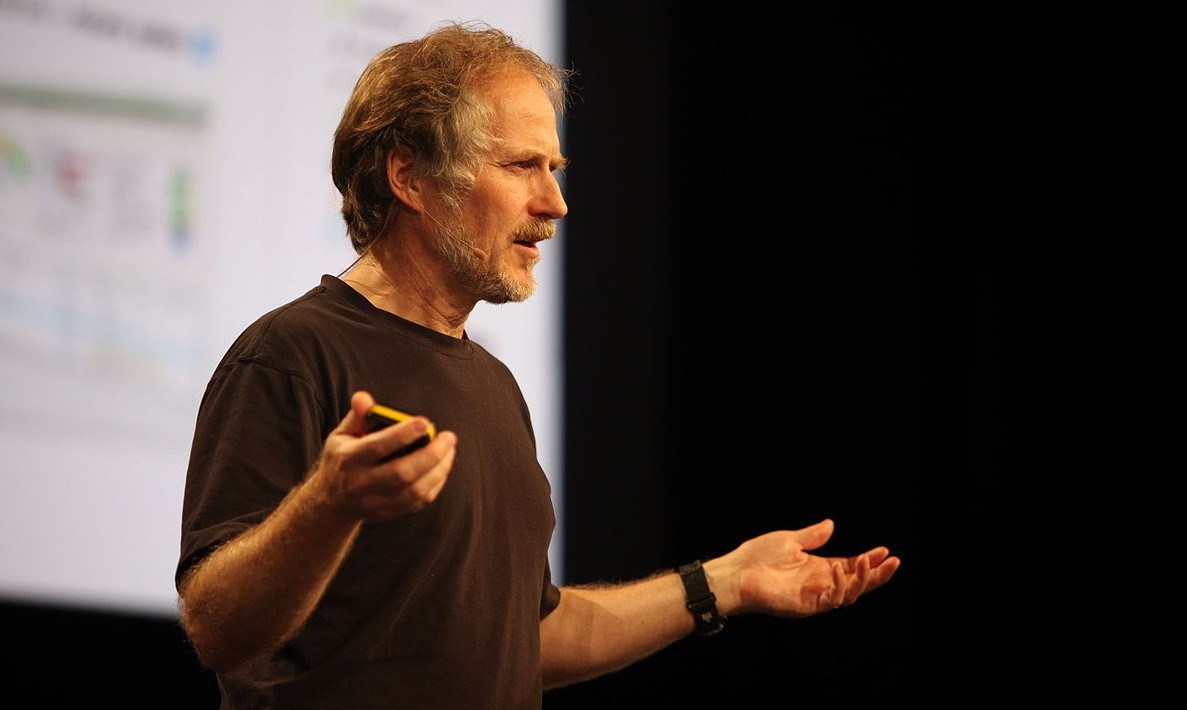 10 Dec The Creator of the Web 2.0 Tim O’reilly Net Worth and Biography

Tim O’Reilly was the creator of the term “web 2.0”, which he used to designate the new social network, understood as a platform for collaboration between Internet users. He owns O’Reilly Media, one of the best computer publishers in the world. Here, I will surprise you with Tim O’Reilly’s net worth and how he invented the web 2.0 system.

The beginning of O’Reilly Media

Tim tells in a video that he recorded on his JustinTV channel that he worked as a translator of Greek stories and a writer when he graduated. A friend of his who was a programmer needed a tech writer. He knew nothing about computers, they worked as partners for five years.

At this time, he began to love computers and learned from his friend, with whom they worked as O’Reilly Associate. They then stopped working together, but all that knowledge helped Tim discover the computer business.

He founded a small publishing house and most of his sales and dealings were with companies. He offered them customized computer and programming books for their needs or wrote on the topics that companies requested. But the first crisis was due to this type of book publishing: a large computer company unexpectedly canceled a project it had with them and found themselves with little funding. They decided to change strategy and write shorter, publicly available programming books. In 1998, sales began to explode. 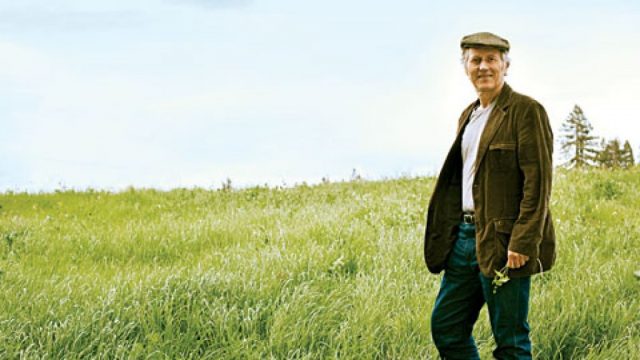 Tim says that a series of errors later worked in his favor: the price and the bookstores’ discounts. A bookstore offered to market their books if they gave them a 55% discount (the average for fiction stories, when the normal for technical books they sell was 32%). They accepted because they did not know there were better deals. The result was that they began to market their books in greater quantities and vastly outperformed their competitors for affordable prices.

Being responsible is what makes an entrepreneur. O’Reilly Media is a publisher that continued to grow to become the great group it is today. When asked about print publications’ future, he replies that they will continue for a long time. He acknowledges that the Kindle or devices specially designed for reading can harm them. Computer books face a great challenge online, as Google is now easier to use. But he argues that textbooks can teach better than an online resource.

The creation of the term 2.0

O’Reilly designated “web 2.0” as a different concept from the web. With this, he tried to describe what happens in the business cycle of the web. As he describes it:

The network is currently going through a consolidation period, where innovation is constant to improve the user experience. Websites such as Amazon, Google, and Facebook are updated daily and constantly. So, users may not realize it, but they are always different.

What distinguishes important companies from others is that they have understood how to use the documents produced by web 1.0 in the new 2.0 context.

One of the great changes in the web’s age and the creation of applications for the Internet is that bundled programs’ sales have ended. Users no longer want to buy software that is updated every four or five years. O’Reilly says that it is because of this change that Microsoft has difficulty adapting to web 2.0. New marketing rules have been established, new product concepts, new needs.

Web 2.0 helps us to be smarter and to solve the world’s problems before they solve us.

As with any technology, this new way of using and viewing the Internet has positive and negative parts. In this environment, a balance must be found between the benefit of collective intelligence and the risk of revealing personal data. The Internet has proven to benefit its services: they are fast, convenient and allow all types of files to be shared. But O’Reilly notes that control always falls on a company that centralizes all activity and even attributes rights to the users’ content.

Against this, he highlights the freedom of decentralized peer to peer (P2P) programs. But the Web 2.0 model will prevail over the P2P model, although there will be both elements. In P2P networks, there is a certain degree of freedom for the user. In reality, the user does not have the power because someone controls the platform. This will create tension between decentralization and centralization because to have a network effect. A certain degree of central control is needed. Web 2.0 could include some of those features.