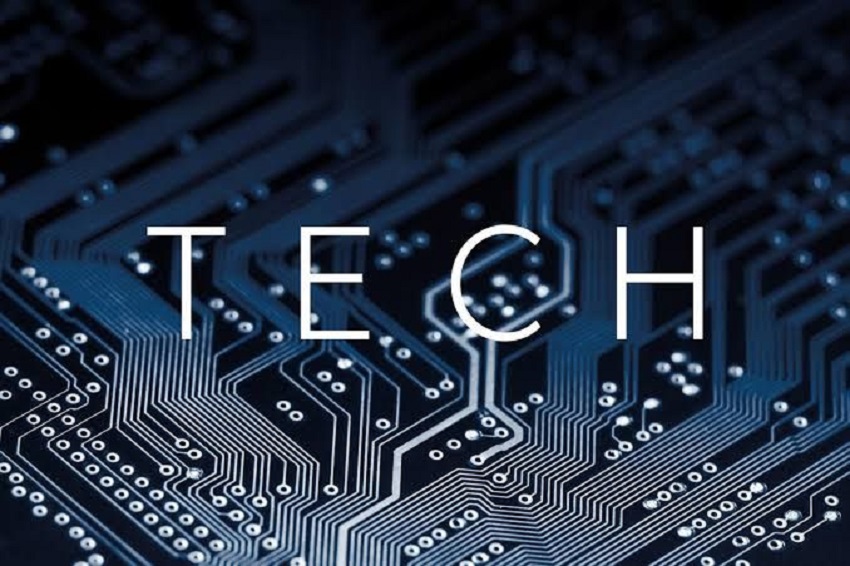 Posted at 07:13h in Readers Choice by Alex 0 Comments
0 Likes

In the fashion industry, certain cities such as Paris, New York and Milan are known to be fashion capitals. Similarly, in the tech world, there are certain places widely regarded as tech capitals. Among the most popular of these are the Bay Area of California, better known as Silicon Valley and Tokyo. You might be surprised to learn that Sweden has been home to various tech heavyweights and continues to be a leader in the tech world. Whereas Sweden’s best-known exports were once a coed quarter of singers and Volvo cars, now it is the birthplace for major tech firms offering everything from streaming music to finance and telecommunications.

Since 2003, Skype has been a leader in providing video chat, voice calling and instant messaging over the Internet. It is a widely used program that enables video conferencing across multiple devices, including computers, mobile devices, tablets, smartwatches and even a video game console. It was co-created by Swedish entrepreneur, Niklas Zennström. Since its inception, Skype has been used by over 660 million users, with as much as 34 million people using the program at one time in 2012. Skype has since been acquired by Microsoft. Over 100 million people use the program on a monthly basis, a trend that continues to increase as more people work from home and remotely.

Forty years ago, the biggest Swedish thing in music was the group, ABBA. Today, Spotify, is a giant in streaming music and on-demand media. With over 50 million songs and 280 million registered users, it is one of the most popular streaming music platforms in the world. Founded in 2006 by Daniel Ek and Martin Lorentzon, Spotify allows users to stream music and podcasts from a content database that is searchable by artist, album or genre. Users can also create, edit and share playlists across computers, smartphones and tablets. The platform is available in most of Europe, the Americas, Australia, New Zealand and parts of Africa and Asia. Many of the world’s biggest musical acts including ABBA, have music that can be heard on Spotify with either a paid subscription or a free, ad-supported account.

With companies such as Anyfin and Axo Finans in Sweden, clearly this country is no stranger to tech and finance. Klarna is particularly representative of Sweden’s leadership in tech and finance. Since 2005, this bank has been a leader in financial technology or fintech. Klarna provides financial services, particularly payment solutions for online retailers. The thrust of their business is to go between online merchants and customers, taking care of customer payments and assuming stores’ claims. This virtually removes the risk for both buyers and sellers. Headquartered in Stockholm, Klarna employs over 3,000 people. Almost 40% of Sweden’s ecommerce is processed through this bank which has a total equity of about $5.5B in US dollars.

Ericsson is a Swedish multinational company specializing in telecommunications and networking equipment. Headquartered in Stockholm, they provide service, software and infrastructure in the fields of telecom, IT, traditional telecom, internet protocol networking, mobile and fixed broadband, cable and IPTV. Ericsson has been a business entity since 1876, making it one of the oldest tech firms around. Ericsson. Since its founding, the company has been present at every milestone of the telecom industry, starting with its origins as a telegraph repair operation to a maker of mobile phones and other networking equipment.

For a decade, iZettle has been another Swedish leader in the world of fintech. It began as a startup company producing a mobile app and a card reading device, allowing businesses to accept payments on mobile devices. Founded by Swedes, Jacob de Geer and Magnus Nilsson, iZettle was the first company to develop readers for credit cards with chips. Their app was also the first of its kind that met international security requirements, unlocking a new reality for Internet-based transactions for many companies. iZettle serves small businesses in Scandinavia, the United Kingdom, other parts of Europe, Mexico and Brazil, demonstrating that Sweden is truly a global leader when it comes to tech.

Electrolux is a Swedish multinational company that manufactures home appliances. It is ranked second in the world behind Whirlpool in terms of number of units sold. The company sells appliances and vacuum cleaners for consumer use under a variety of brands in the Americas, Europe, Australia and parts of Asia. Electrolux was founded in 1919 as a merger of two Swedish companies. Since then it has become the parent company to many home appliance brands and is considered a leader in the segment. Electrolux appliances are noted for their quality and are often marketed as upgrades for new home construction.

Sweden has been home to many startups that go on to become successful business ventures, including Truecaller. This smartphone app offers caller ID, call-blocking, flash-messaging, Internet-based chat and voice messaging and call recording. For nearly 10 years, this Swedish-based company has been in existence, boasting over 200 million monthly uses with nearly 75% of these uses occurring in India. The Truecaller app is available as freeware for use with Android and iOS devices. The company continues to be viewed as a wise choice for tech-minded investors and it is currently making plans to go public in 2022.

The next time you think of global leaders in the world of tech, Sweden should come to mind as quickly as Silicon Valley or Japan. This country is home to some of the earliest tech companies with long legacies in tech. It continues to be a groundswell for innovative startups that become industry leaders serving users all over the world.