Your Apple Watch Is Not Safe Out There! 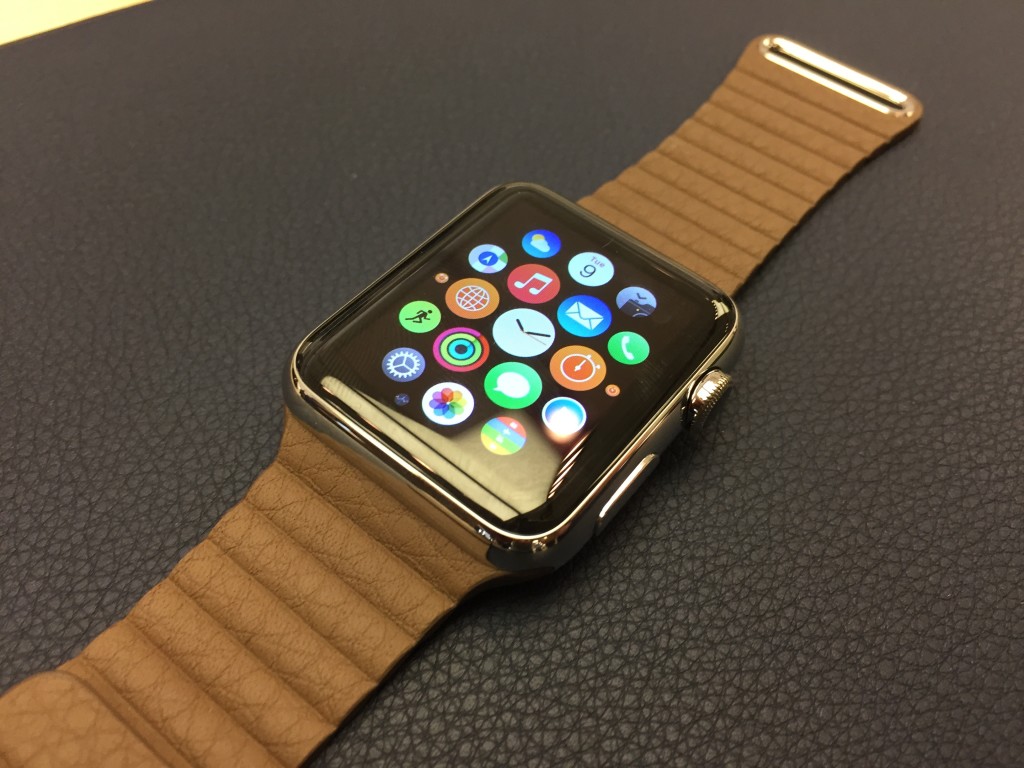 16 May Your Apple Watch Is Not Safe Out There!

We have known that Apple devices are the safest on the market, not only to cyber attacks but also in the front line is in the physical world, or in other words, they are safe to lovers gossiping.

After Apple released iOS 7, a device that had an apple would be protected by something called Activation Lock, which keeps your data and your phone safe even if subjected to a restoration of software causing the computer becomes virtually a beautiful paperweight and have to be returned to the owner who alone would be able to unlock it. 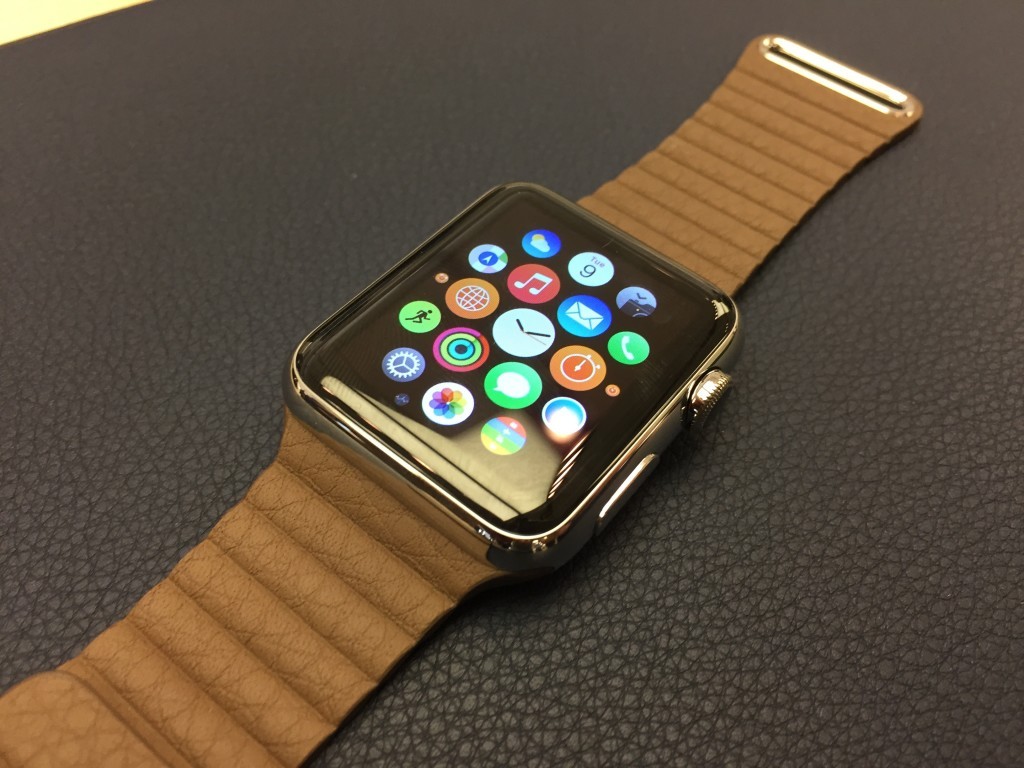 Since Activation Lock was included as an alternative in iOS 7 and set by default in IOS eight the number of stolen and lost terminals (not returned) have decreased dramatically worldwide in which cases it has even come to report a decrease up to 50% and this is where we come to the topic at hand and it is the problem with the Apple Watch this regard.

It is assumed that the clock apple would be protected by the same technology but have found an error in the code that allows any user with on-and easily-bypass the security system and thus get a free Apple Watch and running.

How does it work? When the off button is pressed our beloved clock menu using a keystroke that activates the Touch Force is deployed. Suddenly we see the option to restore the device to factory settings after a few minutes waiting for the Watch its magic … Ready! No passwords or trouble using it. You can view the video in more detail we leave you then.

Apple is sure to take action on the matter as soon as possible and taking into account the Watch have not yet reached most countries eager to have him waiting in his hands or wrists … it is likely that cases -and we hope, of people affected by this error are very few.