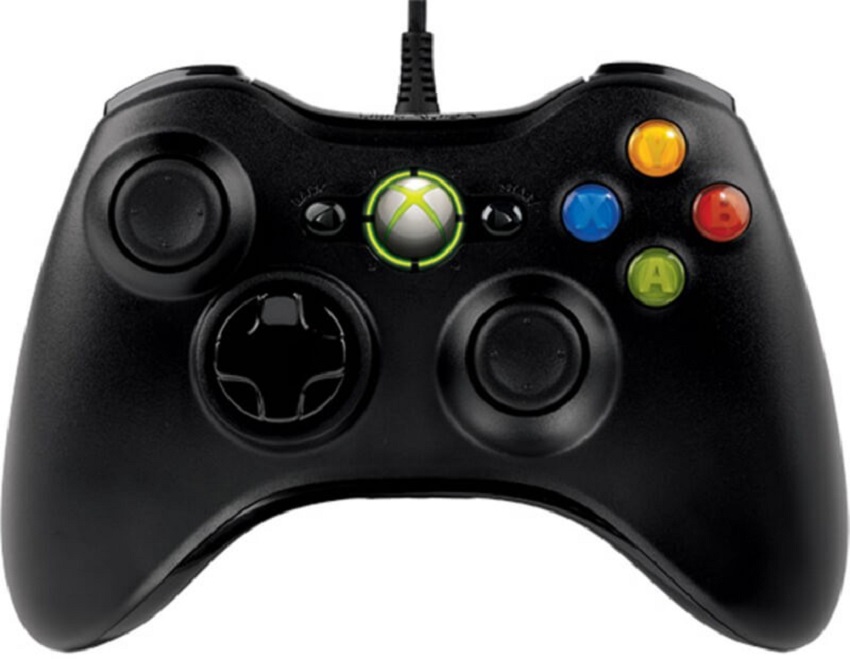 Posted at 11:50h in Electronic Gadget by Alex 0 Comments
0 Likes

Are you curious to know what were the top 5 most popular electronic gadgets sold on the Internet last year? I’ve been wondering about this, so I did some research. It turns out that video game consoles were the hottest electronic gadgets sold on the Internet. Four out of 5 on the list were video game consoles or video games. That shouldn’t be a surprise given the affordability of the low-end models and the graphical richness and high-definition support on the higher-end models. I would bet that this year and in the years to come, gaming systems and video games will continue to dominate the top 5 list. The gaming experience just gets better as technology advances and systems become more affordable.

So based on my research, here are the top 5 most popular electronic gadgets:

For the second year in a row, the Nintendo Wii was the most popular electronic gadget on the Internet. Over 2 million Wii consoles and related items sold on eBay last year. Wow, but did you know that the Wii has several shortcomings? They include poor battery life in the controller, nunchuk controller sold separately, lack of advanced HD graphics, and no CD or DVD support to just name a few. The Nintendo Wii is affordable and fun for the entire family and the motion controls are a joy to use. Apparently, this is enough for most gamers to ignore the Wii’s shortcomings.

The Xbox 360 was the 2nd most sold electronic gadget on the Internet last year with almost 1.3 million units and related items sold on eBay. Microsoft Xbox 360 is great with its stunning and realistic graphics. However, early versions of the Xbox 360 console were prone to the “red ring of death” system crash. In addition, Xbox 360 online gaming requires a paid subscription. So there are no freebies here.

The PSP was the 3rd most popular electronic gadget sold on eBay last year with almost 1.3 million units sold. The PSP (PlayStation Portable) can play PS2 graphical quality games as well as music, movies (downloaded or via disc), and you can also surf the Web. However, the PSP’s multimedia functionality falls short of its full potential.

The Wii Fit was the 5th most popular item sold on eBay last year. You probably already knew this if you tried to buy one during the holiday season. The Nintendo Wii Fit along with the Balance Board nicely integrates exercise with game-play. The Wii Fit includes over 30 fun exercises and activities that are suitable for the entire family. It’s a great way to stay in shape without spending a lot of money on exercise equipment. A word of caution; the Wii Fit calculates your BMI and fitness age. This should come from your doctor or a healthcare professional, not a machine or software program.

In conclusion, the top 5 most popular electronic gadgets sold on the Internet was no real surprise. It will be interesting to see how these gadgets rank at the end of the year.