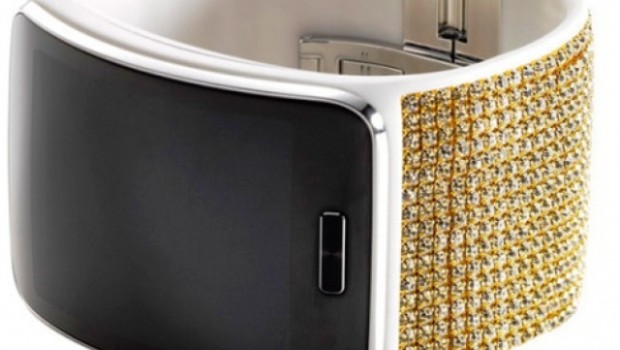 Here comes the Swarovski Edition for Samsung S Gear and certainly more than one woman will be pleased: the photo, in fact, shows a clock far from inelegant, and you can not say too much nerd and therefore poorly suited to the female audience – forgiven cliches -: in the end, it is a phone that will mount Tizen and that, as Samsung Gear Only, will be equipped with SIM. 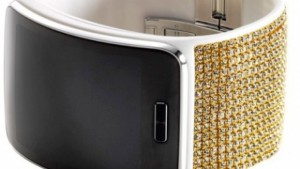 As you well know, the clock will be presented at IFA 2014, for which we invite you to consult continuously, which will be updated live with all the products presented by the major manufacturers attending the event: during the conference, Samsung will patt ‘much more space to all its smartwatch and above this, let’s say, since Tizen is an operating system on which Samsung wants to bet not just for the next few years.

The technical specifications of Swarovski Edition are not different from those of the standard edition: a change is only the strap, which is enhanced by the well-known crystals and that of course will boost the price of ‘watch to much higher levels; Affordable nothing, in short, for the market to medium-low, because we imagine that this is certainly not the target audience for whom the watch is intended. We just have to wait for the IFA 2014 to find out more.