How to beat trap adventure 2 pc and mobile? 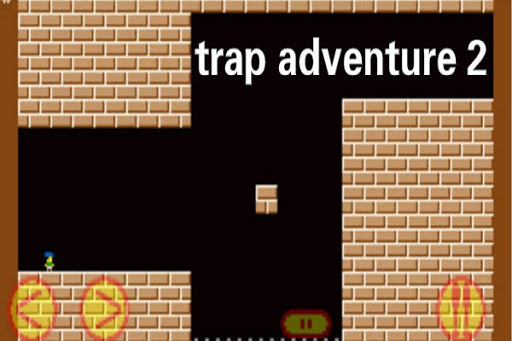 19 Jul How to beat trap adventure 2 pc and mobile?

Although it was launched on the App Store a couple of years ago, it is now that Trap Adventure 2 pc and mobile has become famous. As if Halliday’s egg hunt were involved, in the last week, millions of users on Twitter have become among the first to completely overcome TrapAdventure 2 in less time, cataloged by many as the most difficult game in history. And if it is not the most, surely it is very close to the most complicated titles that have passed through our hands.

How to beat trap adventure 2 pc and mobile? 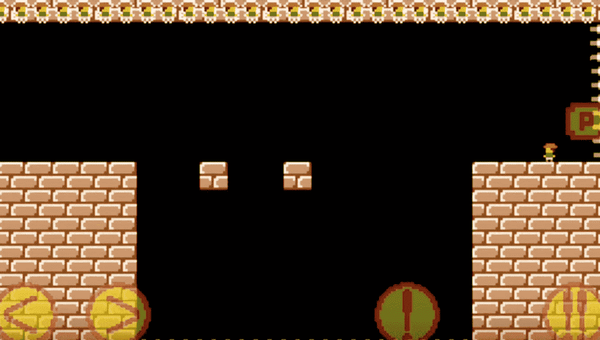 Trap Adventure 2 is a game developed by Hiroyoshi Oshiba, launched on the market in 2016. Still, thanks to the boom in social networks, it has become viral in recent hours, becoming one of the favorite topics of conversation on Twitter. Keep reading: Trine 4 Walkthrough for Beginner and Pro Gamers

Its concept takes from the first platform games that flooded the first consoles back in the 80s and 90s but raising its difficulty to maximum power. It makes that famous level of Super Mario World seem like a game for children due to the mystery that the game presents you with every step you take.

The full version game costs less than one euro, but it is free to play. However, if you do not checkout, you will be forced to see an ad every time you die and in a game where you will die about 500 times, it is a lot of publicity.

Patience, lots of patience, that’s all you need to get through Trap Adventure 2 . As you can see in this video, you will have to repeat many attempts to observe all the traps that suddenly appear before you on the different screens of the game for iOS. The game’s developer warns that this may be the most difficult, irritating and frustrating game ever. So much so that you finally end up throwing your smartphone out the window.

The game is easily controlled. Two buttons on the left allow the character to move forward or backward. While pressing on the screen, we jump or drop the bombs of a small submarine. The key to beating the game is to let yourself be killed until you know all the traps present on each screen, and once we have invested hours in remembering them all, launching ourselves to overcome the game in the shortest time possible.