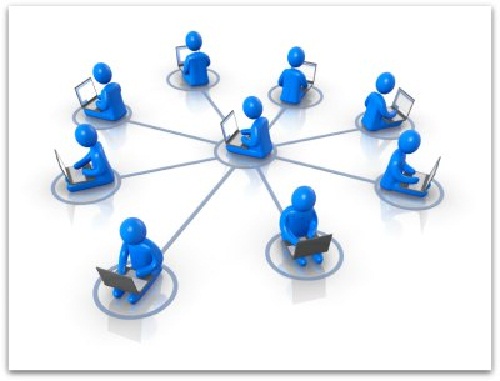 The birth of the internet and its rapid development has led to some of the most dramatic changes in how we lead our lives today. This is true for entire countries as much as it is for individuals. Thanks to the new and exciting opportunities provided by the huge and diverse range of online platforms and services, smaller economies have been able to develop at a faster rate than ever before.

The Changing Nature of Business

The internet has, without any shadow of a doubt, transformed the way we do business in the modern world. It has done this mainly by making the world feel like a smaller place. Communications between different countries are cheaper, easier, quicker and more efficient than ever before. This means that businesses have access to brand new audiences that previously would have been out of reach for them.

This change has been particularly significant for small businesses, as they benefit from the reduction in overheads that can be achieved through online operations. As a result, emerging economies have become even more attractive to entrepreneurs and start-up organizations.

Here are a few examples of emerging economies that have experienced significant progression facilitated by the introduction of the internet:

While it is impossible to predict with complete accuracy what the future holds in any aspect of the business world, the majority of experts would agree that the most exciting developments taking place on a global scale are those facilitated by the rise in popularity of online business. This, in turn, has made emerging economies some of the most interesting and potentially profitable from both a technological and economic point of view.