Google Is Serious About Transforming It Into Something Clever …. Even Clothing 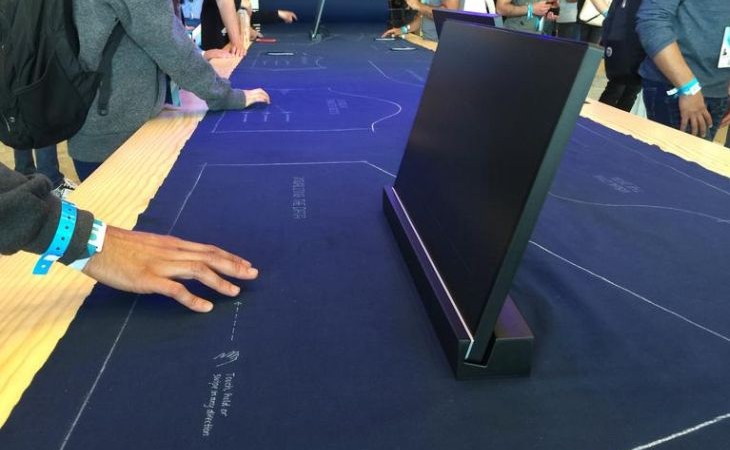 Today we have a number of devices classified as smart telephones, watches, automobiles, household appliances and so endless devices with better performance than those originally offered. Apparently Google is not satisfied with the amount of “smart” things we already have, now gave to transform your clothing part of this ecosystem. 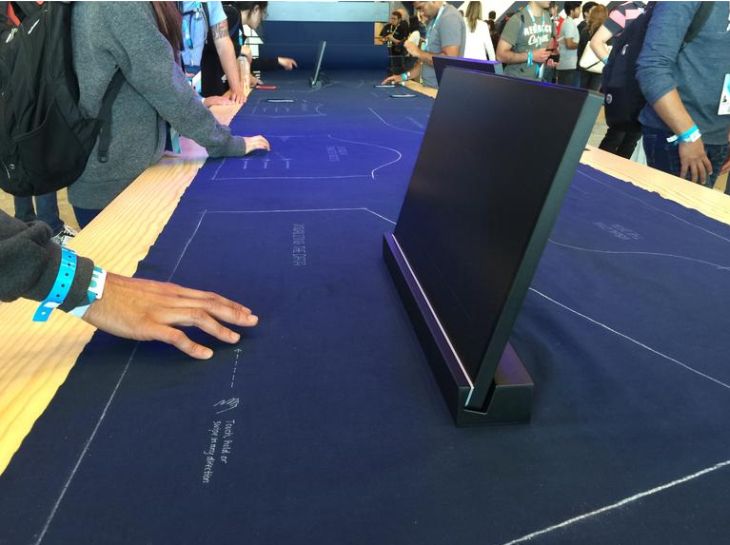 Google called Project Jacquard, and is the beginning of the future will be the integration of our clothing with other intelligent devices that we carry around or that we have in our immediate environment, which goes very closely with our routine daily away from home and with the issue of automation when reaching it.

According to Google, in the future, when touching a fabric in particular, it will also interact with a number of devices, which will allow us, among other things, turn on lights, control your lighting levels, control the volume of the music being played, as well as other possibilities that are being made.

In the exhibition area of ​​the Google I / O 2015 is a stand ATAP laboratory of Google, and right there are showing some possibilities that allows Jacquard Project, which consists of a touch fabric that allows interaction with other devices, since it has a network of conductive fibers that act like sensors screens of mobile devices, enabling the fabric to act as an input device, being sensitive to all kinds of pressures that receives manner.

In the words of those who were able to visit the exhibition, Latela can detect multiple touches, and it could also act to sensors of all kinds, whether gyroscopes, accelerometers, etc.

By the time the sample is visiting public at the event, but has not been formally presented to developers and media, which may arise many more details of this revolutionary new technology which aims to promote the big G.

« Meizu VS Xiaomi the company prepares PowerBank, WiFi router, fan and smartwatch (Previous News)
(Next News) We get into few adventures for your privileges » 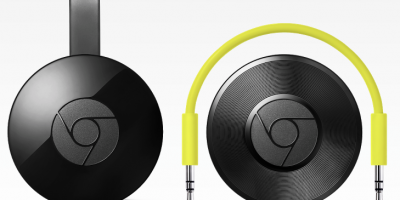 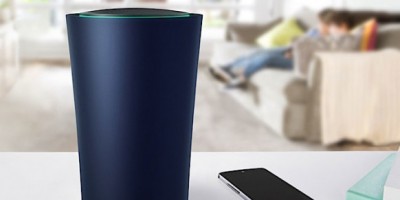