When money changed from silver to gold 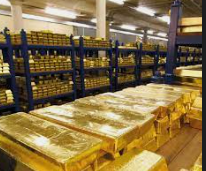 29 Sep When money changed from silver to gold

Money has been used to buy products and services for millennia. In ancient times the money that was used was based on an equivalent weight in silver. Now we have different monetary values and ways in which we like to keep our money safe. As money has become more prominent in society, so has the need to protect it. Criminals will often look for ways in which they can make money gained from their illegal activities look clean. This is called money laundering, and an AML IDENTITY CHECK system like the ones provided by https://www.w2globaldata.com/regulatory-compliance-solutions-and-software/aml-id-checks/ help to prevent this from happening. 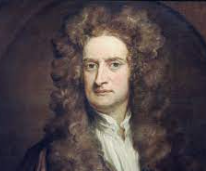 Up until 1717, the pound in Great Britain was based on the equivalent value of a pound in silver. Following this time, the equivalent value switched over to a weight in gold. At the time, Sir Isaac Newton was Master of the Mint, and he decided that the price of gold would be set at £4.25 per fine ounce. This was to remind the level for over two hundred years.

In the 1800s, Germany brought in the official gold standard. This encouraged international trade on a scale that had never been seen before. In 1914 the UK had to abandon the gold standard due to the First World War in a bid to support the war efforts. The country had no choice but to devalue the pound in a bid to keep the country afloat.