How the UK deals with Nuclear Waste 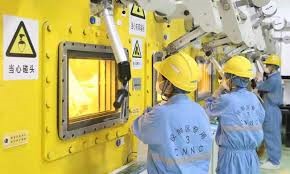 15 Apr How the UK deals with Nuclear Waste

Nuclear power is one of those very divisive subjects, but love it or hate it, for many countries it is a fuel that is chosen as a way to reduce carbon emissions produced by traditional coal power plants. However, one of the main issues with nuclear power is the waste that it generates. As well as being highly radioactive, nuclear waste that is produced by power stations takes thousands of years to become harmless to the environment and dealing with it until it does so has become a hot topic in nuclear power. 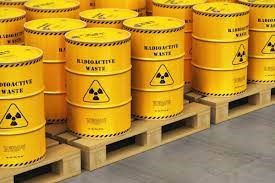 Fortunately, there are new ideas coming into use all the time. New inventions like those by this Bristol Robotics creator https://hotrobotics.co.uk/facilities/university-of-bristol/ enables us to be able to deal with nuclear waste more safely, and without putting workers in danger. It is also a misconception that all of the waste produced by a nuclear power plant is this highly dangerous stuff. In fact, most of the radioactive waste in the UK is either low level or very low level waste – 94% of it is classed as this. Very low level waste is actually safe enough to be disposed of as you would anything else.

Waste that is low level or more is dealt with at the facility in Cumbria, which can safely store this waste until it is deemed safe – this means encasing it in concrete and metal containers which stop the deadly radioactive particles from being dangerous to anyone and keeping it in a safe storage facility.