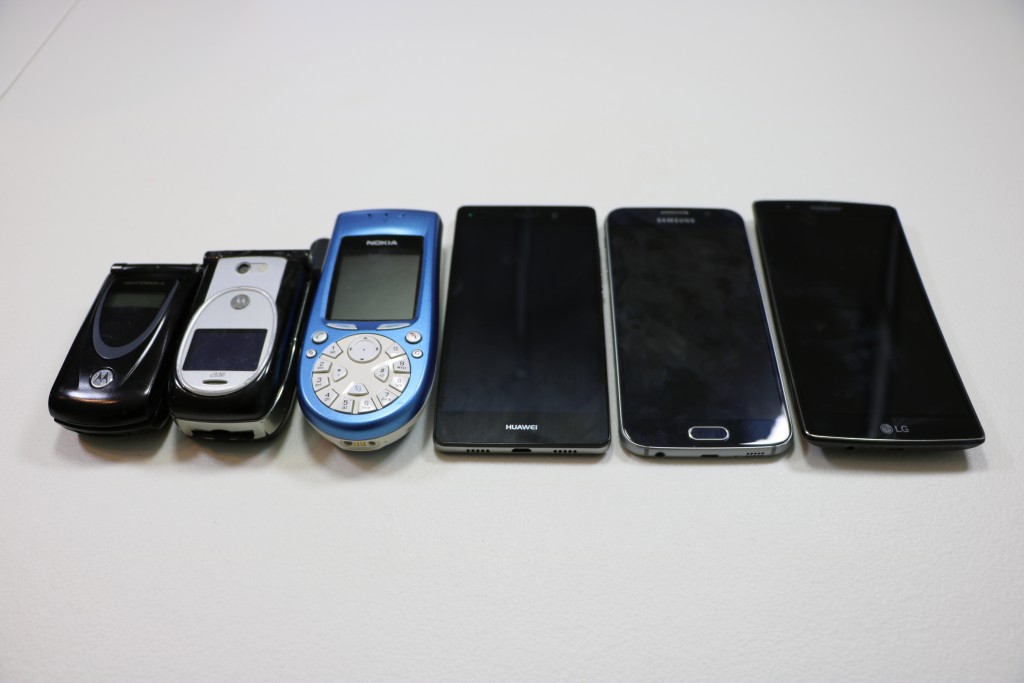 Mobile technology has developed a lot and very quickly in recent years. Phones have evolved, applications, and also own technology through which information is transmitted. This evolution has been so much and so quickly that often do not understand issues that speak naturally. For example, today all operators offering 4G terminals, i.e. fourth generation. But surely, few know what that means. In short, it is a fast and efficient way to receive and transmit data to mobile devices. 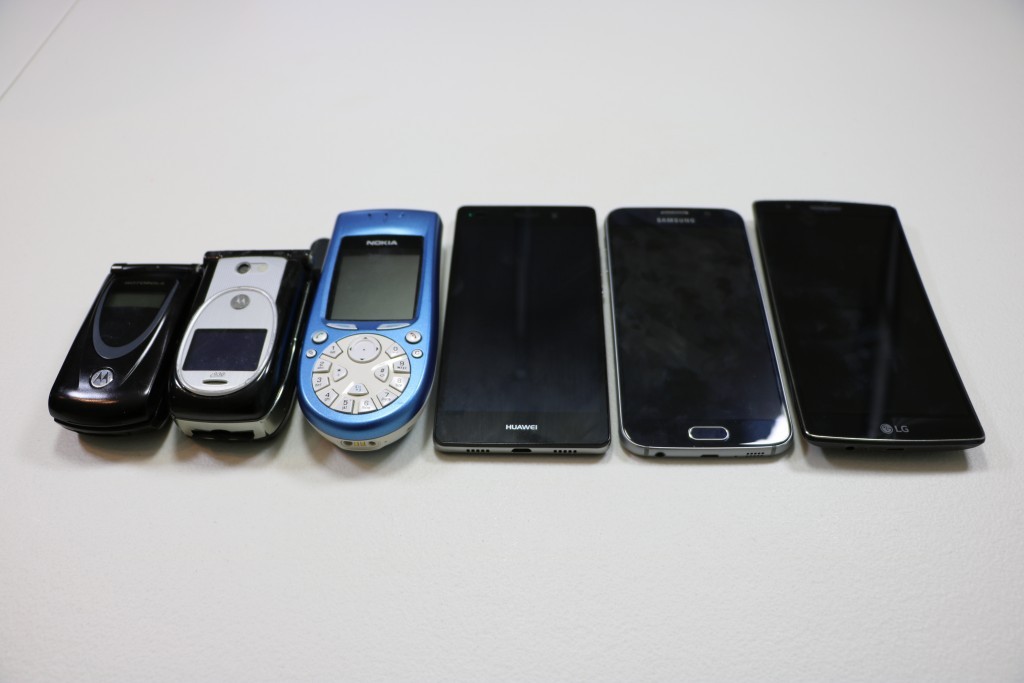 The existence of a 4G (fourth generation) implies the existence of a previous 1G, 2G and 3G. The historical evolution of mobile technology dates back to the 70s, when the cell signal was transmitted analog and less heavy and expensive devices are managed. Before this time, there were already wireless communication devices since World War (current cell precursors), but its price, weight and size prevented it really talk about mobile phones. In the early nineties came the second generation technology, 2G. This technology digitized signal improving voice quality but the services offered were still limited. Between this phase and the next 3G came in the late 90s an intermediate evolution, known as 2.5G, which allowed users to send data with images.

The great revolution came with the 3G mobile communications systems, which allow high data transmission rates and thus the development of multimedia applications. Thus, video-streaming and video calling is possible. Two other developments of this technology were standardized third generation global communication network and provide access to high-speed Internet access.

However, this shortcut is possible only in appropriate situations and is unattainable if driving at high speed in a car or on a train. That was the first challenge of 4G and adjust the data traffic to the need for the application you are using. The effort jointly by telecommunications companies and mobile operators is allowing the progressive introduction of 4G network in increasingly large areas.

Some features of the 4G network are higher than 300 Mbit/s to 8 MHz speeds with maximum peak rates 100 Mbit / s in downlink and 50 Mbit/s in uplink and bandwidth for both links 20 MHz. These values ​​depend heavily on the coverage offered by operators, if you want to know the current coverage of the 4G network we recommend that you consult more information on coverage maps of operators such as T-Mobile.

Finally, it is important to stress that further research on improving mobile telecommunications services and there is talk of mobile communication technology 5G and higher. In fact, as long ago Samsung announced success in its 5G tests . Each is supposed to bring true ability to surf the Internet at high speed from the cell, the use of these communications satellites and space usage for such communications. So, we still have a world of possibilities ahead and developments in this area to continue enjoying mobile phones because evolution does not stop.