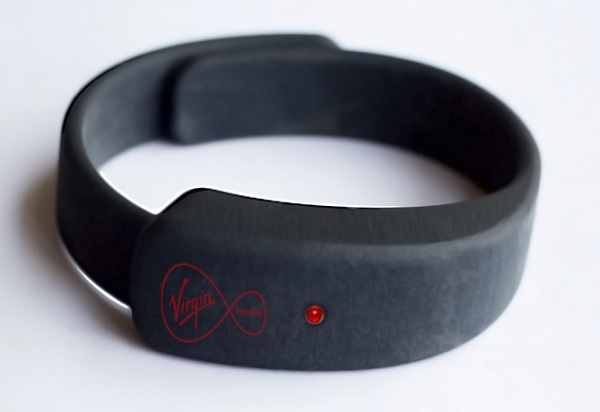 We have all been there, haven’t we? You start watching something on TV before you go to bed (or maybe after a big meal!) and get really interested in it only to doze off in the middle and end up missing the end! It is frustrating, especially when the program in question is not yet available on demand or via catch up services. However, there is a new piece of wearable tech that automatically detects when you fall asleep and then records whatever you are watching to be enjoyed at a later date! Let’s take a closer look at this gadget!

KipstR is the brainchild of two British teens, Ryan Oliver & Jonathan Kingsley who were part of TV provider Virgin Media’s ‘Switched on Futures’ program. KipstR is a wearable wristband that resembles the fitness wrist bands that are so popular at present. The device is essentially a pulse oximeter which will detect when the wearer is asleep and then sends a signal to the user’s TiVo set top box letting it know that it needs to record the rest of the current program. There is also a function which allows the wrist band to detect when the user wakes up at which point it will resume playback of the program from the appropriate point.

How Exactly Does KipstR Work?

The crafty little gadget works by measuring the wearer’s heart rate to determine whether or not they asleep. If it is detected that the user is sleeping, the device communicated with their TiVo cable box and asks it to pause and/or record the current program. When the wearer’s heart rate rises and indicates that they are awake, the device can ask the TiVo to resume playback from wherever the program was paused.

The wristband was produced on a 3D printer using a flexible resin material called polyjet. The current prototype contains a pulse oximeter, a push button, sleep mode indicator light and a small LiPo battery along with the spark core chip which processes all of the data. There has also been speculation that if successful, the next generation of KipstR could also be synced to other devices such as lights and central heating systems in order to turn these off when the wearer falls asleep in order to save money on energy bills!

The Future of Television

Virgin Media says that KipstR is only the beginning! The UK based cable and internet provider’s advanced technology and innovation department says that they have been working on several different possibilities in terms of connected entertainment and that KipstR is only the beginning. Department Head Neil Illingworth states that thanks to the latest advances in technology it would actually be possible to create almost anything! Some of the exciting innovations that Virgin Media hope to be able to unveil in the not to distant future include an emotional entertainment system that would have the ability to detect the viewer’s current mood and suggest content accordingly. So, for example, if you were feeling depressed it might suggest some comedy.

So, how can you get your hands on this device? Well – the bad news is that it is only going to be made available to a small group of Virgin Media customers as part of the beta testing phase at present and after the complete launch it will only be available to Virgin Media customers. However, if the device proves to be a success it is likely that it will be sold on to other providers, or that those providers will get to work on their own version of the device. In the meantime you will just need to content yourself with the cable packages available from your local provider which may include On Demand services. Be sure to look for local deals to get the best rates, for example if you are in Alabama you might want to check out http://satellitepackages.net/comcast-cable/alabama/ to see what is available in your area.

One thing is certain, the future is wearable and we can expect to see a growing number of gadgets like the KipstR emerging in the not too distant future. 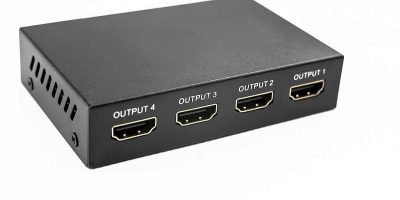