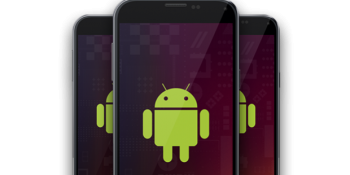 Anki on Android platform brings its Anki Drive, a play set consists of cars equipped with electronic programmable artificial intelligence that will compete on a track and battle it out in virtual reality. During the course of the Worldwide Developer Conference 2013 conference for developers held annually by Apple, along with the innovations introduced by the Cupertino company, such as iOS and OS X 7 Maverick, made ​​his appearance, the company also Anki, chosen specifically by Apple to illustrate the potential of iOS.