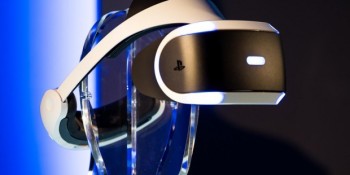 At the Games Developer Conference 2015 in San Francisco, Sony has revealed many details about the new prototype of the viewer to the Virtual Reality Project Morpheus, modified based on user feedback. The last few days seem to have been quite profitable for the emerging field of devices for the virtual reality that is being enriched with new ideas and projects, and it seems just to be the next focus of interest of consumer technology. 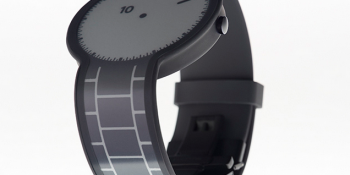 Sony is preparing a clock in which electronic ink is starring as it extends along the entire device, strap included. At that time we chose to illustrate the FES Watch the news, since the idea was the same. 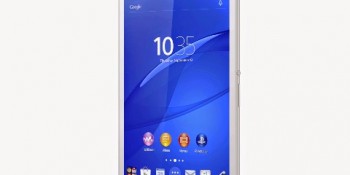 Sony Xperia Tablet Z3 Compact was presented at IFA 2014 as the third member of the family Z3 here is a tablet that you might like it a lot The listings Sony at IFA 2014 were numerous: we already talked about Sony Xperia and Xperia Z3 Z3 Compact, but the Z3 family includes not only the two smartphones; the Japanese giant, in fact, has also announced its new tablet, practically the tablet thinner and lighter on the market, perfect for gaming, since – as the two smartphones – the gameRead More

We evaluated the speakers SRS-BTX300 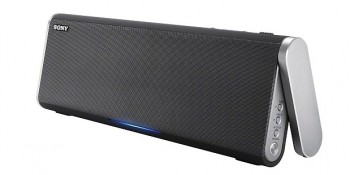 The same vertical growth of a city like Lima forced to change. Even if the user wants to purchase a great team and powerful sound, it is likely that its size does not take place in the small rooms of the new departments. So the alternative of having wireless speakers and enough power is more than adequate. I tried the speaker Sony SRS-BTX300. Is the verdict? A useful and efficient in their work unit.

We evaluated the Sony Vaio Tap 11 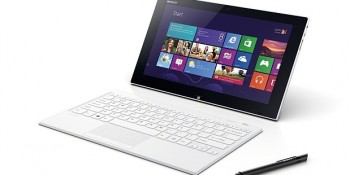 Comes a new model of hybrid or two in one. This time the combination of design and performance reaches a level very prominent. For a little over a week I tried the new Vaio Tap 11, a new alternative in the emerging segment in one or two hybrids. Again, let the Japanese high fence in this area, specifically with the Premium market.