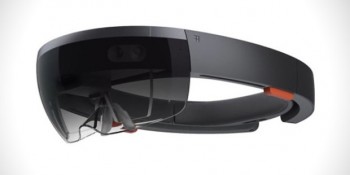 New rumors suggest that Microsoft HoloLens, the viewer Windows Holograms dedicated to the project, will be equipped with the next-generation chip Intel Atom Cherry Trail. Just under a week ago Microsoft hosted an event through which was presented the new operating system Windows 10, which will probably be launched in the second half of 2015.

Microsoft dares to Wear a keyboard for Android 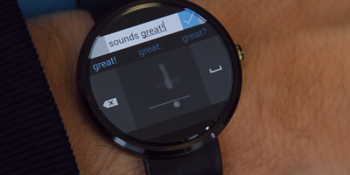 Microsoft has shown in recent years that has little problem in creating applications for platforms that are not in their domain. What makes Android, and will continue to do so with his version wearable devices.