Steam Machines everything you need to know 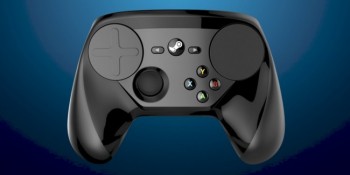 In late September 2013 or the PS4 or Xbox One they had yet appeared on the market. What would two months later, but first we would surprise announcement from Valve, a company that had revolutionized the world of video game distribution service Steam. Those responsible for this company then presented a concept that recovering the PC as gaming device and urged him to even greater heights. The project was based on three legs the Steam Machines the PCs pre-configured for that purpose-the Steam Controllers -the control knobs with a fewRead More 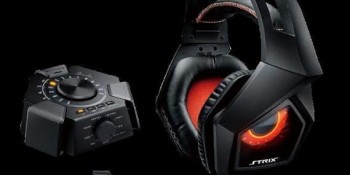