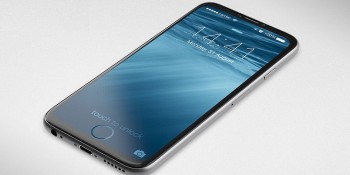 And still raining rumors about the new iPhone could bring in the next generation. First they talked about the new camera in which Apple could be working, then said the new iPhone would bring a screen with force touch and now has come the time to Touch ID to give something to talk about, because according to a patent recently published and which is called “Biometric Fingerprint Sensor Signal Level Updating Including Drive,” speaks of how Apple has been exploring the possibility of detecting our fingerprint through “sensitive pixels” builtRead More

Xiaomi and Li Ning to work on smart shoes, the future is in wearable technology 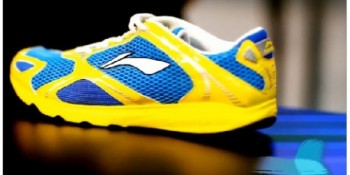 Very interesting rumors of a new prototype of shoes hi-tech developed by Xiaomi and Li Ning Now seems clear that companies want to bet a lot on wearable technology, and the presence of these shoes smart plans Xiaomi and Li Ning is clearly shown, as he adds to smartband and smartwach products of a different kind: not that they served and Xiaomi Li Ning to make us understand how the facts really were, because in these days has spoken well of new Nokia products , most likely designed just forRead More

Google sees the future for us including a perfect city 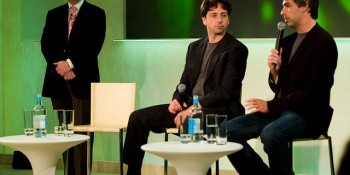 Google stopped being a company with a unique service search engine as long. Do not just talk about your services or operating systems but also has other projects in the pipeline and are laced divisions such as Google X: spoons that stabilize themselves , cars that drive automatically … Larry Page wants to further enhance that facet of Google that can push through more targeted projects to make major changes. Ambition, and money to do, and not lack the latest project dubbed Google 2.0 promises to be an even biggerRead More