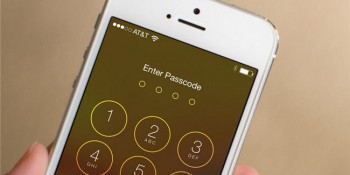 The release of the final version of iOS 8 marked the start of major changes to Apple’s mobile platform. And not just in the area of issues such as convergence with OS X or opening their APIs, but in the area of privacy and security. In fact, these changes may be more relevant for many users: to date Apple could be forced to give data users (or help unlock and decrypt) if it received a court order but on iOS in August that changes radically. Apple literally washes his hands,Read More