HTC preparing “something remarkable” and anticipates a teaser 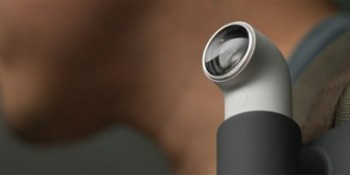 HTC published an official video to announce the arrival of “something remarkable” that will be presented during the press event in New York on 8 October. The teaser hints at a gadget dedicated to the shooting, maybe a cam-action. A little more than two weeks ago, HTC has begun to distribute some mysterious invitations to a press event to be held early next month. The theater chosen for the press conference, which will take place precisely the ‘October 8, is New York, but the Taiwanese company, as often happens onRead More