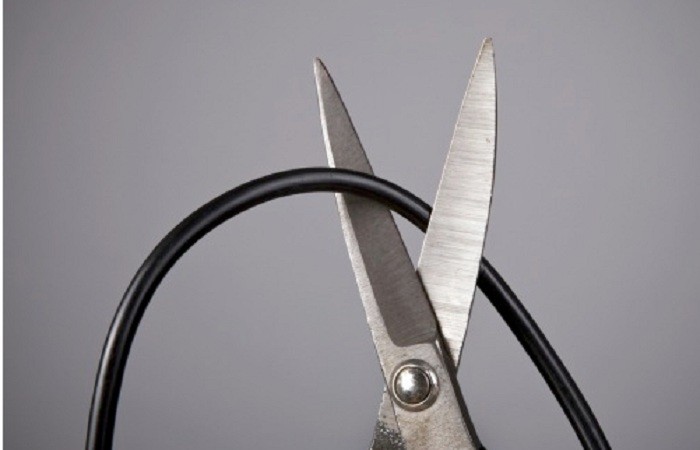 Sling TV is Dish Network’s newest and biggest invention and a true game-changer in the world of pay-TV. It is basically a streaming service where customers can access a bunch of channels online at a monthly fee of $20. The service, which was launched this February, began by subscription offers to selected volunteers before the service was opened up to the public.

To get Sling TV, all a consumer needs to have is broadband connectivity and a credit card. No need to have cable subscription or Dish membership, but having satellite TV doesn’t preclude you either. It can be watched from any mobile device: smartphone, tablets etc., laptops or streaming gadgets like Roku.

According to Dish CEO, the service is intended solely for the ‘millennial audience’ i.e. consumers between 18 years and 35 years of age, a consumer base that has been hardly impacted by the subscription TV industry. Addition of ESPN and ESPN2 is the biggest draw for consumers considering Sling TV. Before, cable companies leveraged these and other live sports channels to draw consumers to expensive monthly subscription packages and hefty price hikes. 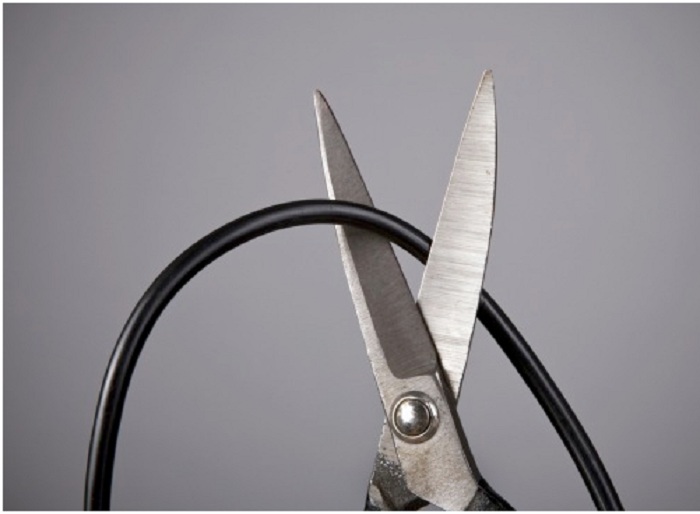 The most basic package includes 12 channels, among them CNN, TNT, ESPN and Disney Channel. By downloading the app, you can watch these channels live from your mobile device, access the programming lineup as well as a few on-demand movies. Essentially, it gives you a simpler way to access most of those channels you had to cough up huge bucks in pay-TV subscriptions and lock-in contracts.

In addition, there are a few channels which have start-over settings, allowing you to start the show from the beginning regardless of the point at which you found it. For an extra five bucks, you can include a tailored kids package or info and news package. The company is working on more comprehensive sports and movie on-demand packages.

There are a few drawbacks to the service though: It doesn’t include major broadcast networks like ABC, CBS or NBC and the options are rather limited on the basic package. It is likely that most of these limitations are attributable to corporate alliances. For instance, TBS, TNT, CNN and HLN belong to Turner Broadcasting, which is part of the service.

However, given that Sling TV, according to the company, was intended for cord-cutters and non-subscribers, it essentially provides significant value even without the above. In addition, considering that it’s still new to the market and growing, we should look forward to seeing more great offers and affordable packages in future.

Their insistence on targeting millennials with no standing TV subscriptions is probably Dish TV’s attempt to avoid ruffling the feathers of cable companies, who have for a long time stated that it is not economically viable for them to offer smaller channel packages for lower prices.

Even though it is targeted for the youth, Sling TV is likely to draw cord-cutters from all ages: People who are looking to ditch their cable bills and those who already use their internet to watch television. It essentially offers an effective, simple and relatively more affordable alternative to cable TV.

Technology is not infallible, and it is not uncommon that launches in which brands betRead More