Nvidia is pretty serious about its current lineup of platforms for video gaming. The evolution of the idea of the US company started from the particular handheld Nvidia Shield, a device consisting of a controller with integrated display, to get to … Nvidia Shield. 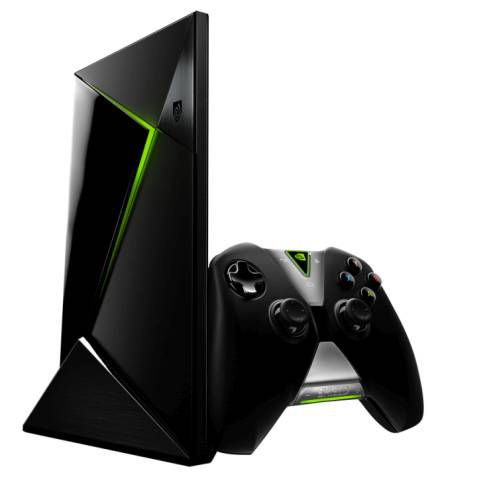 All right, the nomenclature adopted is a bit ‘confusing but things become simpler referring to the latest product of the company of Santa Clara as a shield portable console or shield portable Android TV.

The nature of the two gadgets is quite different; the latest device back into the living room, next to televisions, with a classical concept and a more modern direction, the system Android TV precisely.

The console allows you to watch video and enjoy the app on your TV, obviously with some attention to the videogaming Android (ecosystem rather flourishing), as well as to send streaming video games from your PC connected to the home network.

To do the Shield Console sees chip owned by Nvidia, the Tegra processor X1 octa-core 64-bit, 256-core graphics processor and support for 4K content. To keep him company there are 3GB of RAM, 16GB of internal memory (there is a second 500GB model), Wi-Fi dual-band 802.11ac, two USB 3.0 ports, micro USB port, HDMI 2.0 and microSD slot.

The starting price is $ 199 while the 500GB version will cost $ 299. Initially the console will be sold in the US market and there is no news about a global distribution. 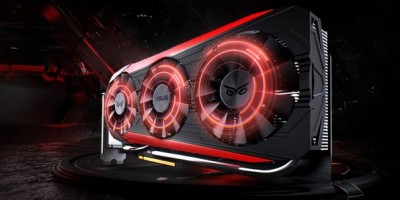