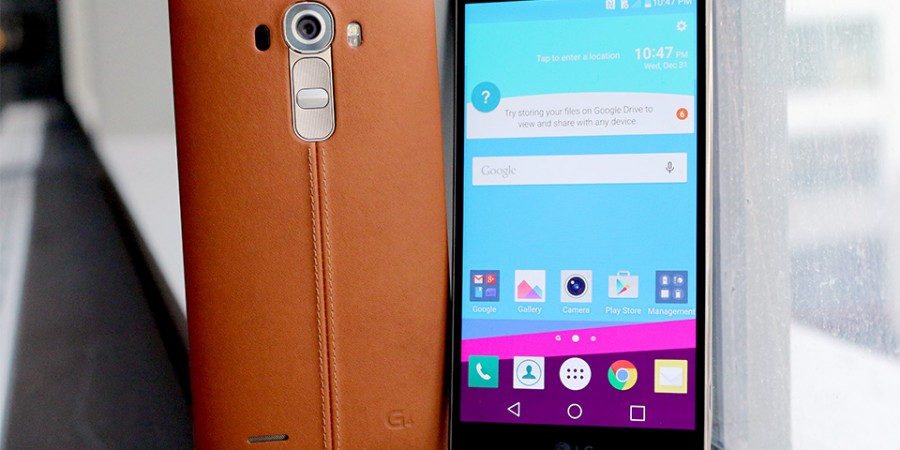 After the corresponding analysis, the LG G4 has gone through our usual test involving intensive use and as a single terminal for a month. If any section of the operation of LG G4 we could refine after our analysis, this was the time to do it. We leave you now with our analysis of the LG G4 after a month of use.

Exclusive design at other levels beyond the finish

In our long test with each terminal, the part design and how each terminal operated for a full month is the most relevant sections. This LG G4 wanted to see how well we got along with leather finish of the back cover and if we came back after a good season without those back buttons of LG, to hook your bet. 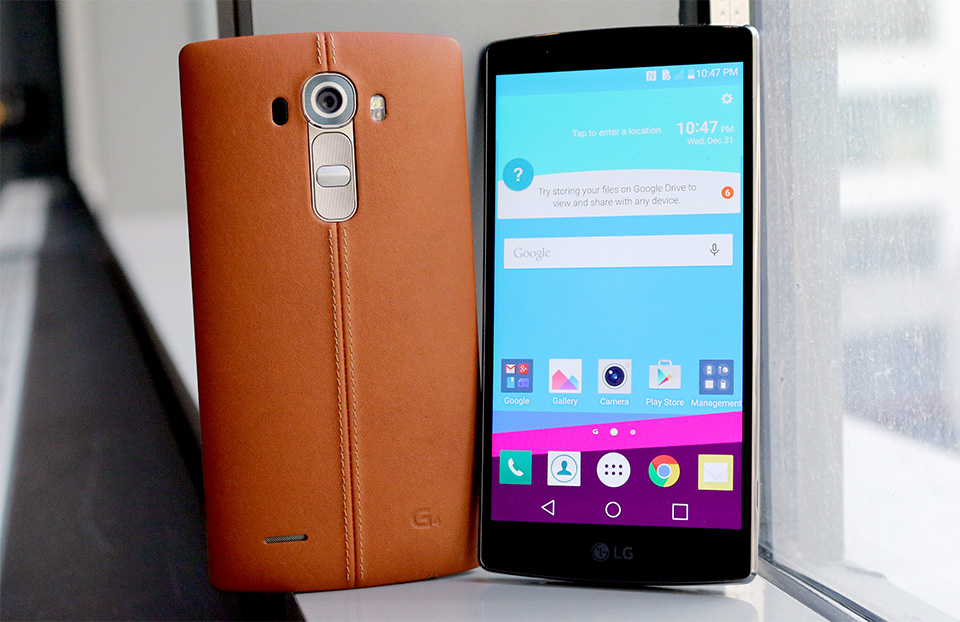 Hand I have found that the size of the LG G4 block despite its large diagonal. It is also very light and curve helps your convenience. Thus, with the rear controls the feeling of having the terminal under control with one hand despite its size is quite powerful, but in reality is basically on and off the LG G4. The worst of the curve is that recently comfortable handling terminal when we leaning on the table, which in my case happens quite often.

The skin, which is natural, has not suffered in this month nothing. No signs of shock and wear. And it is a success among friends and your smartphone beholder. You can not boast such an exquisite finish for quality crystal or metal worked and finished, but no doubt that is something exclusive and likes. Quite the contrary that the version that tries to mimic the metal, which seems quite vulgar.

Rear controls I must add that not much touching the lens because they usually hit with the controls, but the idea that yes we’ve put in some time is always present and going to take a picture, the gesture of cleaning T lens with have done so sickly and more continuously than other terminals.

After having already the LG G3 with one 2K screen and watch as this year already is natural that high-end bet on a pixel density that is between 450 and 500 dpi screen LG G4 focuses our attention on other factors. The first is the brightness, which did not give us any problems at all this month of use, and eye because we are in the south and 98% of sunny days with great intensity.

Quantum Dots with technology from the world of televisions from LG, the G4 gains intensity, contrast and overall screen does not transit a sense of something flat and unspectacular, it was something that happened to the G3 if we compared with AMOLED panels IPS Samsung or Apple terminal. Although it still seems to me a step (albeit very small) below the other panels mentioned.

The best screen LG G4 occurs indoors. Hence the absence of frames, their size and resolution are joined with a powerful sound to offer a pleasant personal multimedia experience . If you abuse this facet LG smartphone you’ll meet the autonomy of one day (do not wait if you are a heavy user of the terminal) is not something you’re going to get and that there is also overheating.

In this month when we played mainly use the heat in the back was considerable, and we’re not so sure that the choice of 808 instead of 810 suppose as much benefit in extreme situations. Of course, in day to day no problem of power, performance or lack of fluidity.

A level of interface with I stay LG customizing the G4 on Android 5.0 is the split screen, simple, powerful and a diagonal of 5.5 inches are use cases where it is appreciated and to enjoy.

Finally, the internal memory of 32 GB LG G4 seems enough, I experienced firsthand the advantage that the terminal carrying a microSD card slot. Here it has not seemed relevant for the issue of increasing the capacity but the ability to manage multimedia and photos and more directly “separate”. LG G4 Since this seems a great media player, to have a microSD memory play that content separate from the internal memory I like.

I have been using it too much to take the smartphone RAW files to “play” with them directly on the computer. To this end I indicated that I wanted to store photos taken with the camera in the card and go. If the microSD card is fast enough, the difference is not significant compared to shooting with internal memory storage.

A camera to which you can benefit substantially

And check on our analysis of the LG camera was at a level G4 TOP3 this year for sure. With his last terminal there is no doubt they are worth and also very good at the technical level, the camera also boasts LG G4 possibilities and results.

We have been especially pleased with the play of color, white balance and focus speed and accuracy. LG put two technologies as the laser focus and sensor color spectrum, and in both cases it takes real and effective party. And it is a joy that this happens because you can not always tell all the news cameras including smartphones. Very good also the fast shooting performance and all facets of the camera in general.

And we do not forget the manual controls and RAW file can get and I found a perfect match. This LG G4 should not choose between good results in automatic mode and to go further with the camera. 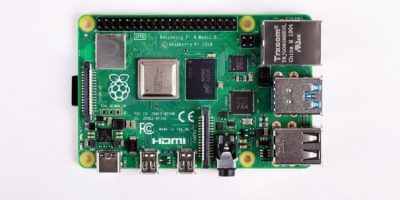