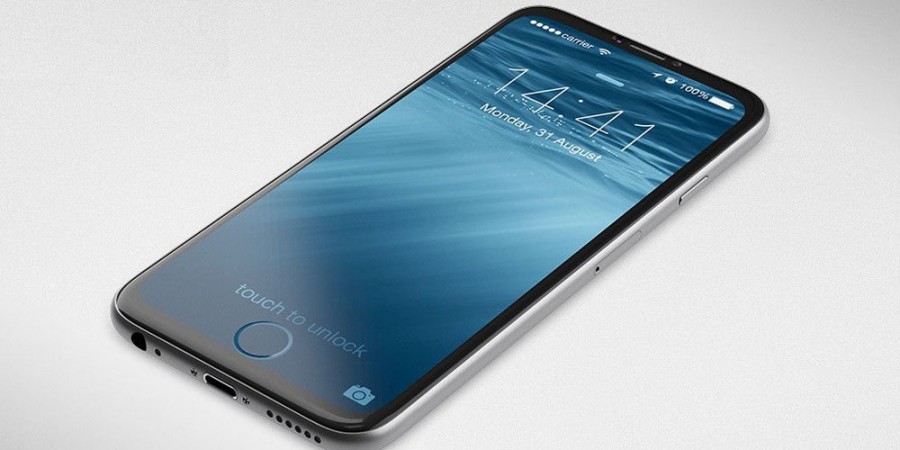 And still raining rumors about the new iPhone could bring in the next generation. First they talked about the new camera in which Apple could be working, then said the new iPhone would bring a screen with force touch and now has come the time to Touch ID to give something to talk about, because according to a patent recently published and which is called “Biometric Fingerprint Sensor Signal Level Updating Including Drive,” speaks of how Apple has been exploring the possibility of detecting our fingerprint through “sensitive pixels” built into a display. 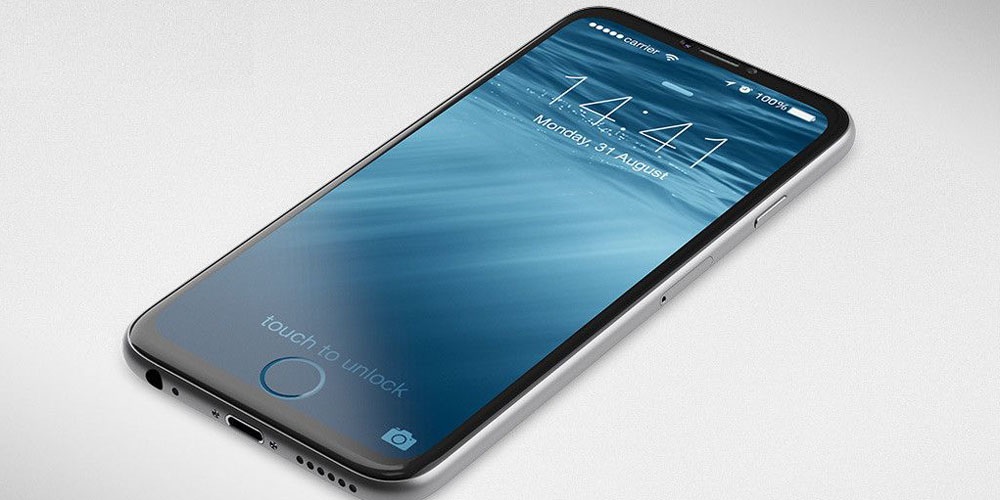 The diagram discloses how these sensitive biometric pixels could “based on the level of the drive signal updated” and operate with the fingers of the user positioned on said sensor.

The display that Apple could be described as an LCD which uses the current iPhone, which need not be necessarily so, as they have also been rumors of the OLED display could bring a new generation (note, not necessarily that of this year).

For now there is more information but it is very likely that in the coming months continue to see more and more rumors and leaked about the generations of iPhone to come, but as I say in these cases rumors are rumors and as we do with the rest of them, just need to wait and see what the weather will bring. It should be remembered that although this is not exactly a rumor, there are thousands of patents that see the light every year and in most cases are never officially presented any product … but worth dreaming. It would be quite interesting to see something on an iPhone soon.