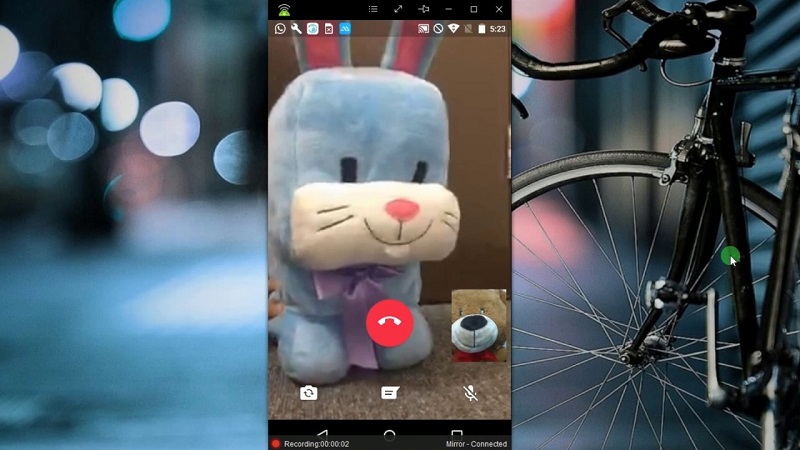 If for some reason you want to record these video calls on WhatsApp, whether, for work or personal reasons, it is possible. Although the way of doing it varies greatly if the smartphone used for it is an iPhone or an Android phone. In the latter case, in addition, you must also be aware of the version of this mobile operating system. Since the way of capturing the voice varies from Android 9.

Before we get down to work, we should take into account some considerations related to the recording of a telephone or video call. The first is to know if it is legal or not. Spanish law admits it as long as we are part of the conversation. We are not required to notify the other person we are talking to that we are recording it, but we should. It is a matter of respect and education.

Another critical point has to do with the security and privacy of those recordings. From WhatsApp, they are protected by an end-to-end encryption system; This means that only the interlocutors know its content. “WhatsApp does not keep a record of messages on our servers once we deliver them,” they say from the company.

Having clarified both points, it is important to stop on some technical questions. If when we make that video call we have a Wi-Fi connection. The amount of data it consumes becomes a minor issue. But it should be borne in mind that there are users who perform them through their mobile connection. According to the tests carried out by the Xataka team, if we have a video conversation for ten minutes, the consumption will be 73.5 MB. If we extend the talk up to an hour, it will be 0.44 GB. 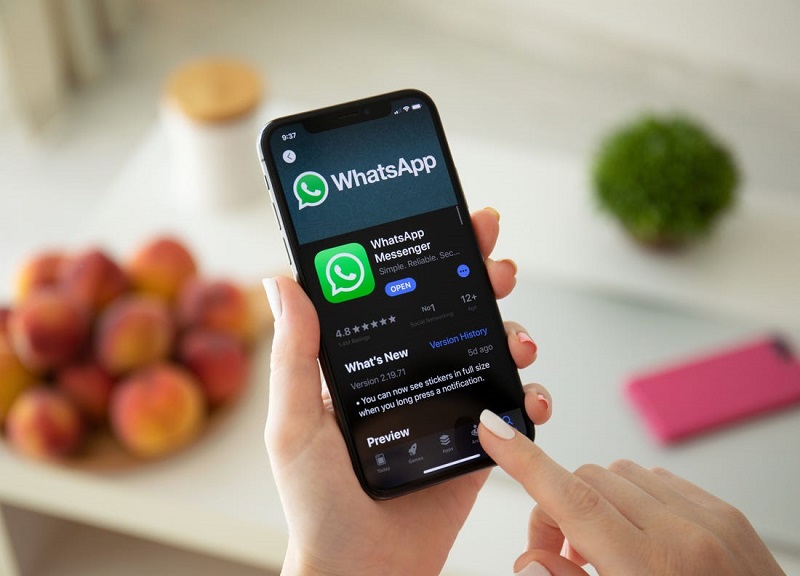 Those who have an iPhone with iOS 11 or higher will be able to record the voice and image of video calls using the device’s own application, ‘Screen recording’. You have to activate it from the ‘Control Center’ before the conversation starts. If it is not there, it can be located simply by going to Settings> Control Center> Customize.

In the case of Android, it gets complicated. On the one hand, the operating system lacks its own functionality to make voice or screen recordings, so you have to resort to an app. Also, starting with Android 9 Pie it is not possible to capture audio while the microphone is in use, something that happens while making a video call. In this case, either an earlier version of Android is used or more rudimentary methods will have to be used, such as using another smartphone and using it as a recorder.

With this point clarified, there are several alternatives available to record WhatsApp video calls. In this case, we have chosen AZ Screen Recorder. After downloading and installing it, click on the icon that appears in the application repository does not open any screen. But a floating button with a series of icons on the side to start using it. In ‘Settings’ it is possible to configure the video capture mode and other options. It is recommended to do it before starting to use the app.

Keep in mind that what this application does is record everything that happens on the screen of our smartphone, including WhatsApp video calls if we wish. To do this, you must click on the icon of the camcorder and grant it permission after the privacy notice. A countdown will warn of the exact moment of the recording start.

While this occurs, a small counter indicates its duration. To stop it, pause it or draw an indication on the screen. Just drag with your finger from the top of the screen to bring up a small menu with these functions. Once the recording is finished, it is accessed from the play icon on the ‘Settings’ screen. From here you can share, edit, delete or rename it. 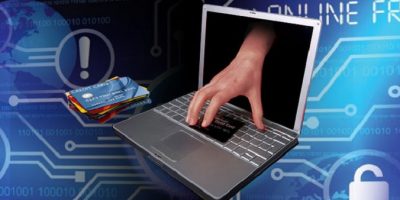 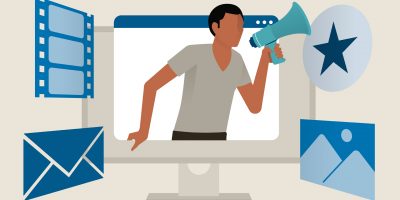