Door Close Button: This button doesn’t actually do anything. The only way to make the door close faster is to use the right key. This means that the only purpose of the Door Close button is to give you the illusion of having control over the elevator. 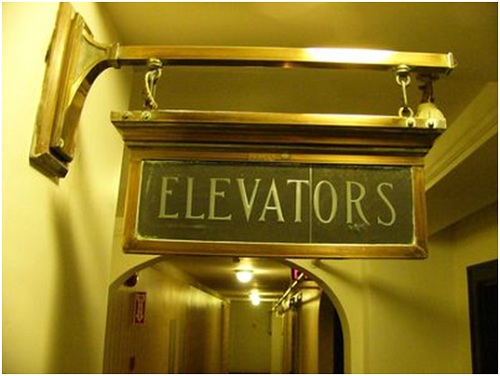 Elevators vs. Cars: The average number of deaths caused by riding an elevator is 26 per year—which highlights just how safe elevators really are. To make you realize that cars are far more dangerous, we only need to mention the fact that 26 people die in car accidents every five hours.

Elevator Casualties: Although riding the elevator is one of the safer methods of transportation, accidents happen. An interesting fact is that most elevator casualties are people whose job it is to maintain and repair them.

First Written Record of the Elevator: How old would you say the first elevator is? A century or two? It was invented by the Greek mathematician Archimedes and there are records showing that it dates back to the 3rd century BC.

Elevators in Ancient Rome: The Coliseum, one of the many wonders of Ancient Rome, was equipped with 24 elevators. It goes without saying that they were manually operated, but what is interesting is the fact that a force of over 200 slaves was needed to get them up and running. When you compare it to our automated elevators, it sounds unbelievable, right?

The Weight Elevators Carry: How much weight would you say elevators end up carrying during the course of three days? Whatever you say is probably not even close to the truth. The right answer is a weight equivalent of the entire population of the planet Earth.

The Tallest Possible Elevator: Did you know that there is a limit to how tall an elevator can be? Well, there is. Although the buildings are getting higher and higher, an elevator hoisted by cables can achieve the maximum altitude of 1700 feet.

Snapped Cable: Whenever you imagine an elevator accident, there are snapped cables involved, right? The truth is that this has happened only once. The only documented occurrence was in 1945. Elevator cables don’t usually snap, and even when they do, there are plenty of other safety systems that prevent such accidents from happening.

Jumping Before Impact: When an elevator starts falling, you should jump to avoid getting hurt upon impact, right? Wrong. Saving yourself by jumping before impact is only a myth, since the speed at which the elevator falls is too high, and even if it wasn’t, you wouldn’t even know when to jump. 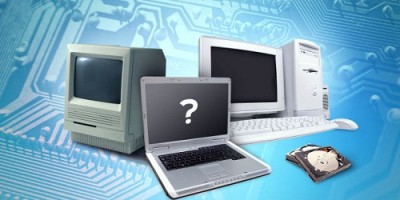 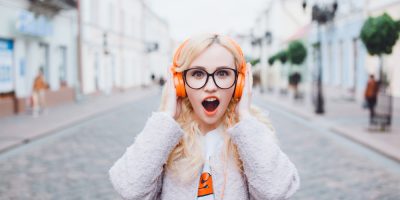