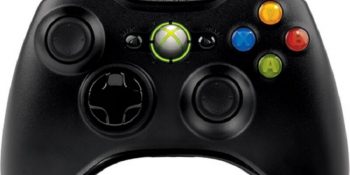 Are you curious to know what were the top 5 most popular electronic gadgets sold on the Internet last year? I’ve been wondering about this, so I did some research. It turns out that video game consoles were the hottest electronic gadgets sold on the Internet. Four out of 5 on the list were video game consoles or video games. That shouldn’t be a surprise given the affordability of the low-end models and the graphical richness and high-definition support on the higher-end models. I would bet that this year andRead More