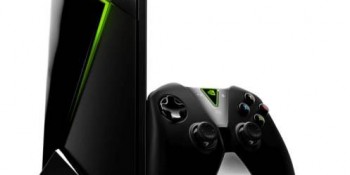 Nvidia officially introduces its new platform for video gaming. Nvidia Shield is a console based on Android TV from now on sale with a starting price of $ 199. Nvidia is pretty serious about its current lineup of platforms for video gaming. The evolution of the idea of the US company started from the particular handheld Nvidia Shield, a device consisting of a controller with integrated display, to get to … Nvidia Shield.