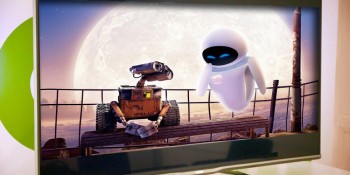 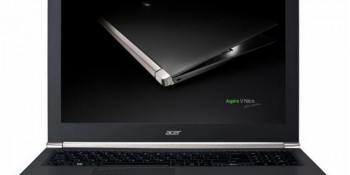 Fashion Resolution UHD ( not 4K ) on all screens migrated from desktops to laptops. First it was Toshiba, Acer and now he follows the trail with your Acer V Black Edition Nitro, a team noted for its 15.6-inch screen and the resolution of 3,840 x 2,160 pixels.